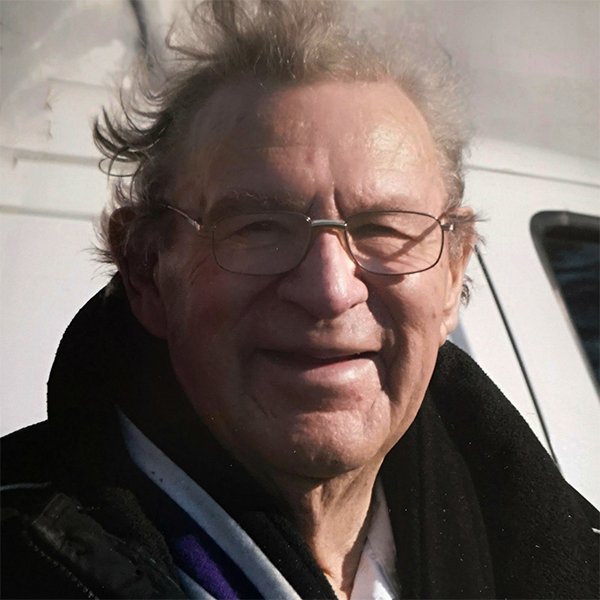 From Maurice Downing Junior
“Dad was so proud of his award of Honorary Life Member some years back, after completing ten years as Hon Sec of Terenure College RFC.
A native of Glengarriff, Co Cork, he was totally immersed in rugby at Terenure College RFC after his retirement from the army. He was never happier than when sitting up on a stool after a game enjoying the craic and the banter.
Dad passed away peacefully on Sunday night in the Mater Private following a long illness bravely borne with courage and dignity.
Ar dheis Dé go raibh a anam dílis. “
Our much-loved and highly respected former honorary secretary has passed away. Although he never togged out for our club, Terenure College RFC was fortunate to have him as a member.
A Brigadier General in the army, he was affectionately referred to as “the Brigadier” by our older members. He was our hon. secretary for ten years, standing down at the AGM in May 2004. At that meeting, he was made an Honorary Life Member, an honour which he richly deserved and in which he took great pride.
He was an extremely efficient hon. secretary and brought his army discipline to the role which he graced and for which he set the standard for others to follow. He represented the club so well at all our pre-match lunches and afters and was extremely popular with the officers of competing clubs, as his longevity in the role made him a standard fixture in the club.
He never missed a home AIL match, always taking up his position at the lake-side corner of the car park, before celebrating or commiserating with the rest of us afterwards. On a Sunday afternoon, he liked nothing better than to have a small one in the company of one or more of his sons, John, Maurice, Paul or Finbarr in the lounge, watching a Gaelic football or hurling match.
When our lounge eventually reopens, there will be faces missing which will remain with us for a long time.
Maurice was predeceased by his wife, Maeve. To his sons, his daughters and wider family we offer our sincere condolences.
Colm Jenkinson