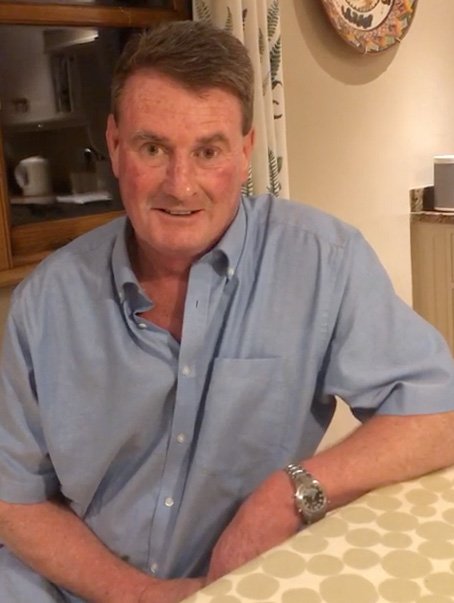 It is with great sadness that we received the news of the sudden passing of past club member Stephen Flood (Floodser).

Stephen, a proud Terenure man to his fingertips, left the College in 1980 having won two schools medals, JCT in 1978 and SCT in 1980, he played prop and as in life he never took a step back.

When he left the school, he went to UCD to study Veterinary and also played rugby there to high level, winning his colours and touring with the first squad to Australia. He returned to Terenure RFC in 1986 and played for two seasons where after matches he would never turn down the opportunity to sing a song usually a cup song, before moving to the UK to work as a Vet.

Stephen was larger than life, a gentle giant off the field but a hard man on it. He loved to drop into the club when he was home for a pint a catch up with friends and of course a song with a smile on his face.

Our thoughts are with Stephens family at this difficult time.

MAY HE REST IN PEACE