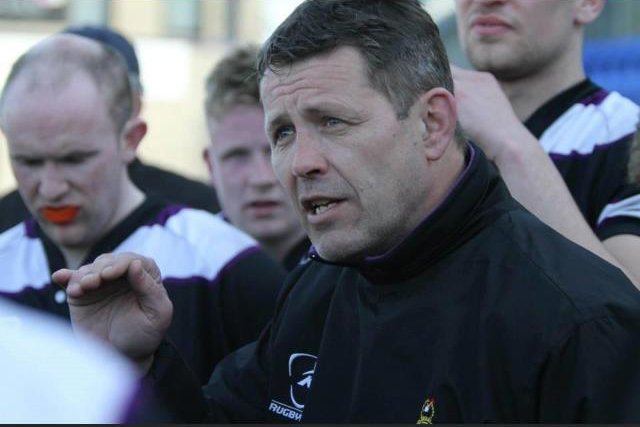 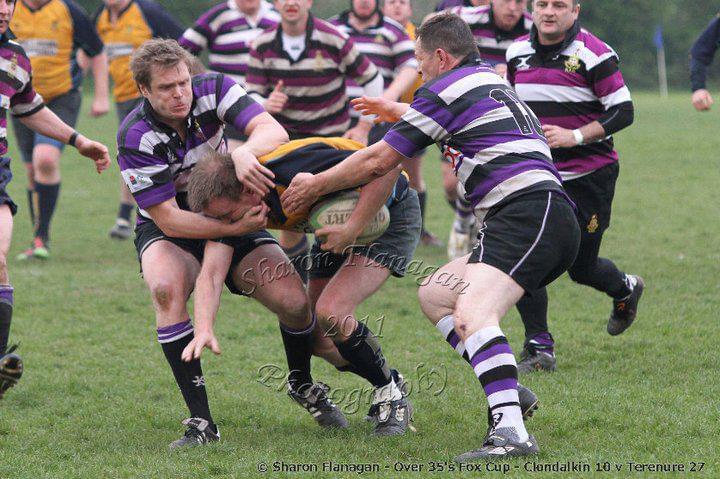 Years playing with TCRFC:Over my playing career of 27 years I played 21 seasons in total with TCRFC between 1987 -2014 (6 years elsewhere on sabbatical in Dublin University Football Club, Paris University Club and Blackrock College RFC!)

Position:Out Half, Centre and yes Wing! Also played one match against Shannon in the backrow – Joe Kelly had to remind me each time that I was actually supposed to be in the scrum!

Most Memorable Game:There have been a few. Making my 1st XV debut aged 18 in Lansdowne Road, Peter Walsh and Paul Hennebry “playing” in the centre outside me ….., representing the club in the very first U21 International v Italy, the 1994 Leinster Cup Final win, the day c2000 we came back from way down to beat Dungannon in the dying seconds but the overall winner is probably beating St Marys 18-17 in Lakelands in a D6W derby AIL match and getting all the points.

Greatest TCRFC Memory:I have three so it would be between the 1994 Cup campaign (which included a semi-final v UCD and Greg “It’s that move” McConkey), the 1999-2000 J1 triple winning season captained by Peter Walsh or coaching the U20’s to the JP Fanagan League captained by Anthony Kelly. All great adventures.

Favourite Teammate: It’s hard to single anyone out in this category as there have been so many. From an entertainment perspective the bus on the way back from matches and roasting most people got from Peter Walsh was always memorable.

Most Annoying Teammate:All these are great blokes however Peter Walsh and Paul Hennebry “playing” in the centre outside me, Alan “I should have stayed in the night before the McCorry Cup Final” Hyland or chatting to George James about what he got up to the previous weekend are up there in this category!

Best player played with:Numerous players spring to mind and all with different skills and talents. Frank Walsh for his reading of the game, Ciaran Clarke for his pace into the line and a rather large punt off the left peg, Niall Hogan for stretching my hamstrings with those passes and the other internationals Girvan Dempsey, David Corkery, Eric Miller & Paul Haycock and then Joe Kelly, Brendan Clarke, Brendan Kavanagh and basically all the open side wing forwards (except Alan Hyland!). 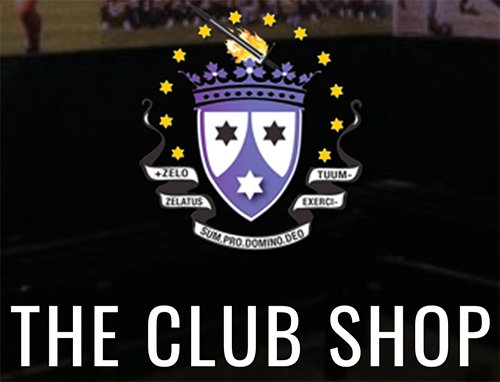 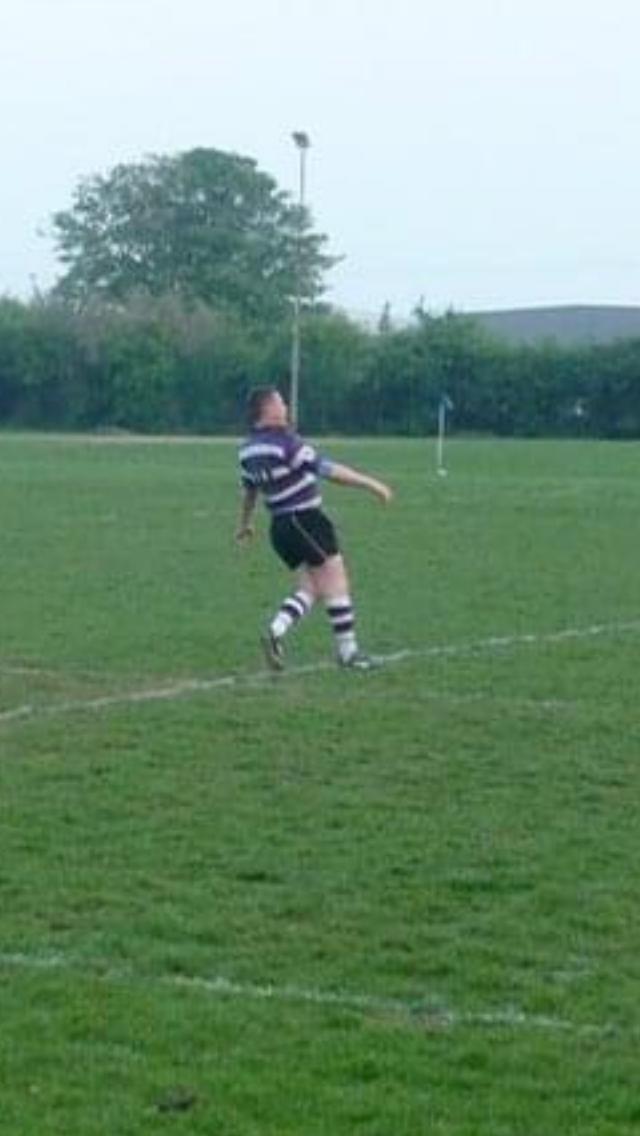 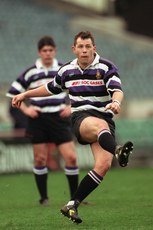 Want to Join The Club?

At Terenure College RFC, we are always delighted to see new members joining and becoming part of our club. Rest assured there is always a friendly smile, a warm welcome and great conversation waiting for you. And there is always rugby.