We caught up with this year’s Vice Captain of the 1st XV, Harrison Brewer on his very successful time as a professional rugby player in Japan!

Who did you play for & what cities were the teams in?
In my first year in Japan I played for NTT Docomo Red Hurricanes in the city of Osaka and the second year I played for Panasonic Wild Knights in a town called Ota on the outskirts of Tokyo.

How did you end up playing in both teams?
My first year my forwards coach from Manawatu Turbos (my previous team) in New Zealand had been appointed as the forward’s coach of NTT Docomo Red Hurricanes so I went on trial for two months and ended up getting signed on a one year deal. After that, I received a call from Robbie Deans, the coach of Panasonic Wild Knights, asking would I be interested in coming over to his side. When a coach of that caliber expresses interest in you it was a no brainer for me to make the move for the year.

What is Japanese Rugby Like?
Japanese Rugby is growing and growing extremely fast, as seen in the 2019 World Cup, with its national side doing so well. The Top League is extremely competitive and the games are very fast and physical, similar to super rugby. Many top-level players are making the switch to earn a bit more money and also indulge themselves in the amazing Japanese culture.

Did you play with or against any players you knew of? Any internationals?
Throughout my time in Japan, I was extremely lucky to play with and against some of the best players around the world. Last year I was lucky to play alongside the likes of Damian De Allende, Sam Whitelock, David Pocock, Wyatt rockett,
and many of the star Japanese internationals from the 2019 World Cup, notably Kenki Fukuoka who scored that great try against Ireland. Playing against top players such as Dan Carter, Matt Giteau, and Luke McAllister you really realise exactly why these guys are at that level. Learning from playing with and against these guys is something I will never forget and try to become better from it all the time.

What is Life in Japan Like? Did you like the food?
Life in Japan is certainly different to life in Dublin. I was very scared of going over initially to the unknown and also not being able to speak the language but also excited and intrigued. It took me a while to get used to the Japanese culture but when I got the hang of it, I really enjoyed it and tried to immerse myself in it as much as possible be it through exploring the streets of Osaka and Tokyo or else trying to get to know my Japanese teammates off the field. Going out for lunch or dinner with my Japanese teammates was a great way to try real Japanese foods. One thing they have nailed down as a country is their food. I loved it all from the sushi to the ramens. They are very peaceful people who treat everyone and everything they have with the upmost respect which is something I really admired. It was very tough to get the language nailed down but with two classes a week I was able to get myself by (slightly). For anyone thinking of taking a trip at some stage, I could not recommend it more!

Biggest Achievement out there?
My biggest achievement in Japan was getting NTT Docomo Red Hurricanes promoted from the second division to the first division. Getting to do it, playing under my dad made it very memorable.

You had a lot of options when you left, why return to Terenure College RFC?
I have been away from home for 4 years now having done two years in New Zealand and two in Japan which I loved every minute of. I missed my family and friends a lot and I wanted to be surrounded by them again. Coming back to play for Terenure College RFC is something that I love doing. Playing week in, week out with your best friends is what it is all about for me. As well as that, with the squad and coaches we have for this season, I had absolutely no doubt that there is going to be silverware won!

What are you doing now?

Right now I’m taking time to see what I want to do going forward in my life. I am back studying Business which I am really enjoying and it’s something that has gotten me out of my comfort zone. As well as that I am lucky to have been asked to help James O’Neill and his SCT side for the coming season.

Aspirations for rugby this season and the short term?
My aspirations for the season ahead is to get as much silverware into the Terenure clubhouse as possible. I know as well as anyone just how much work goes into the club and the support we get from the community, so I feel there is no better way to pay these people back by giving them silverware and some great rugby days out and with this current group of players and coaches I believe we can do so. 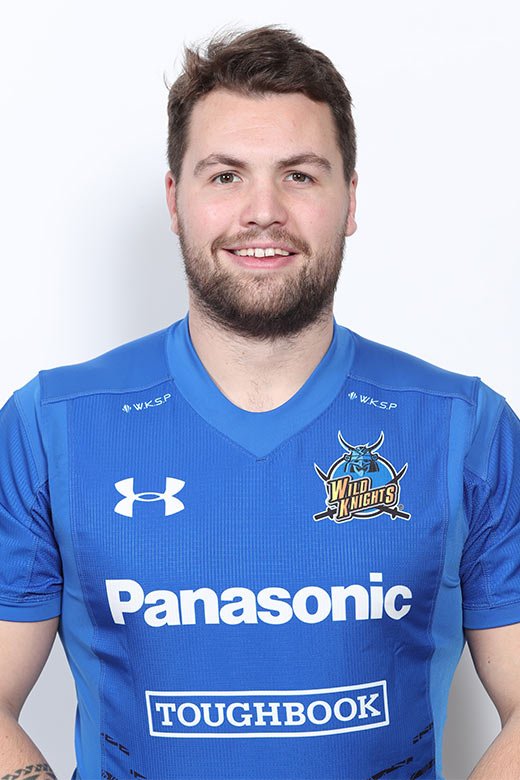 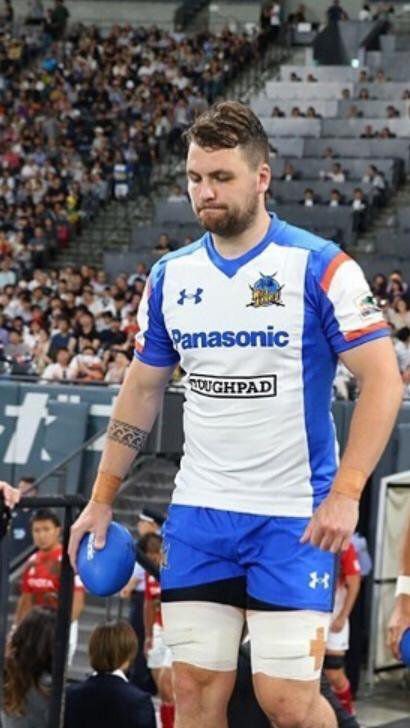 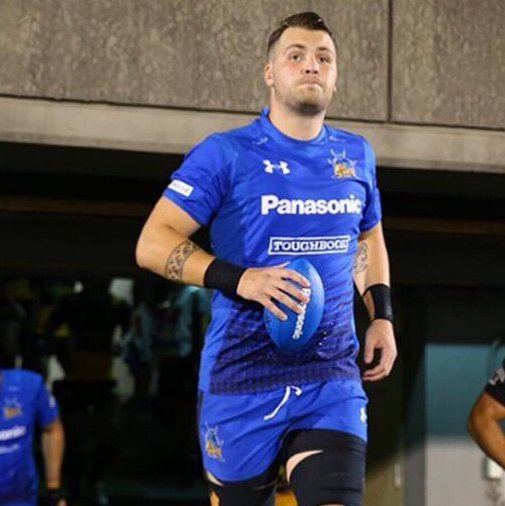 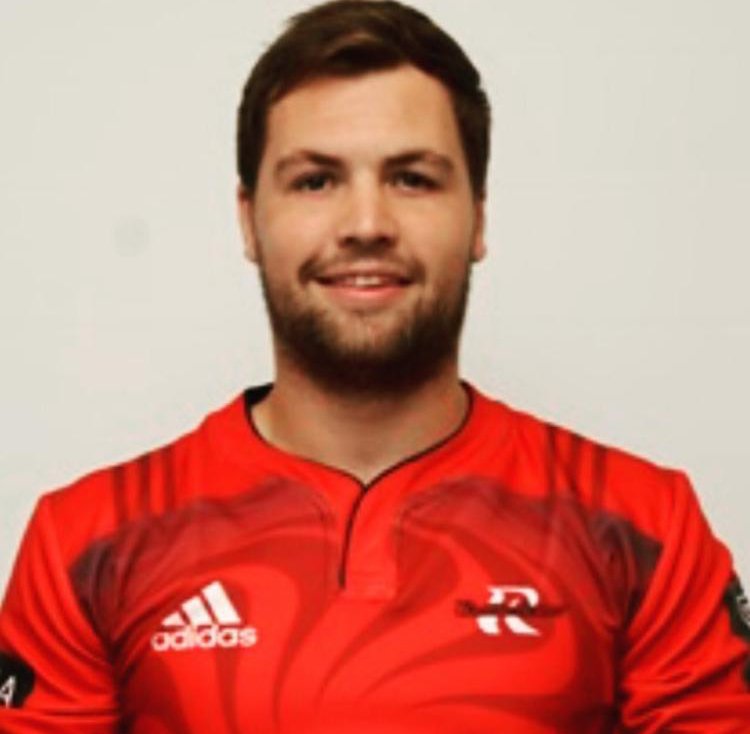