It was a rare home defeat for Clontarf – their first since last November – and leaves Terenure, who are unbeaten after seven rounds, with a seven-point lead at the top of Division 1A.

Back-three flyers Craig Adams and Adam La Grue scored two tries each for Terenure, with some of their most potent attacks masterminded by Ireland Club international out-half Smith.

‘Tarf trailed 24-7 at one stage, but tries in the final ten minutes from Hugh Cooney and former Connacht, Leinster and Ulster lock Mick Kearney gave them two bonus points to limit the damage

This was a repeat of last season’s final, which the north Dubliners won 29-23, and a tight first half in a wind-beaten Bull Ring eventually went ‘Nure’s way.

Hooker Dylan Donnellan’s sixth try of the campaign got the home side off the mark in the 31st minute, but Terenure bounced back to lead 12-7 at half-time.

Smith made the initial break before prop Adam Tuite powered over for ‘Nure’s opening try, and the former Malone player opened up the ‘Tarf defence again in the build-up to an Adams effort in the corner.

Sean Skehan’s side stung the title holders again just two minutes into the second half. Showing how deadly they can be off turnover ball, they advanced down the right before before La Grue dotted down an inch-perfect kick from Stephen O’Neill.

Clontarf showed impressive composure to work their way back into contention, well-taken scores from captain Matt D’Arcy and young winger Cooney reducing the arrears to 24-19.

Smith had other ideas and his excellent pass released full-back La Grue to give ‘Nure a decisive 10-point cushion. ‘Tarf’s pack had the final say, Kearney crossing from close range to leave his side just a point behind second-placed Dublin University in the table.

Extract from Energia All-Ireland League Men’s Division 1A: Round 7 Review on IrishRugby.ie 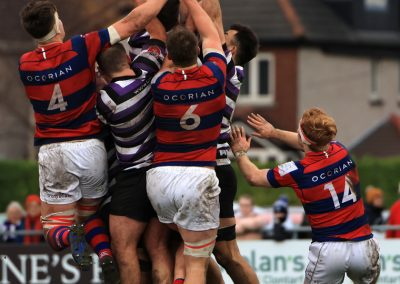 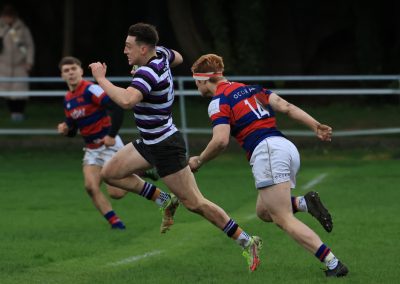 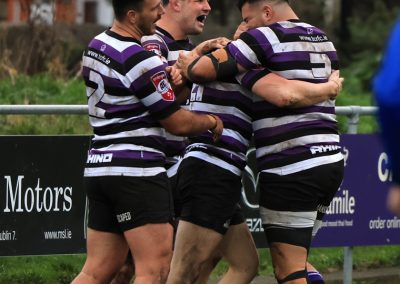 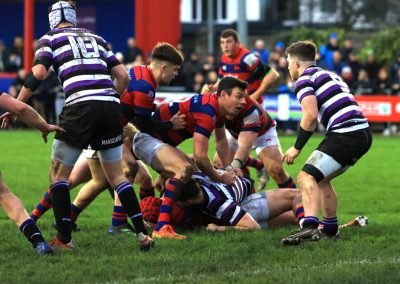 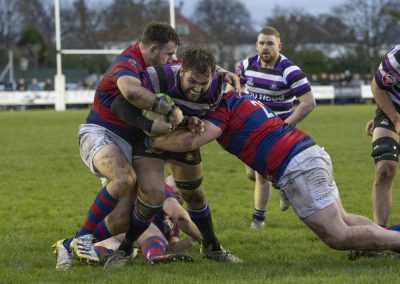 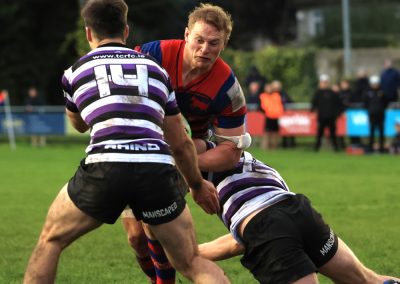 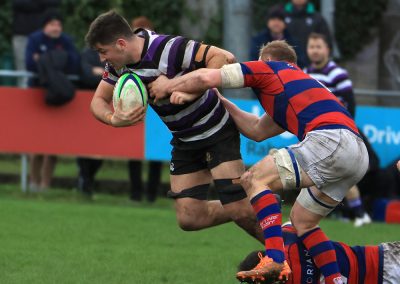 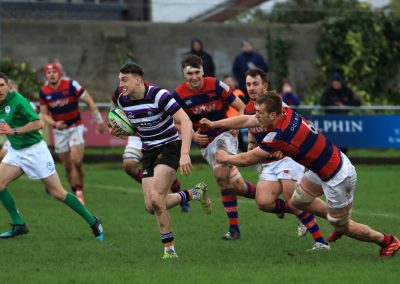 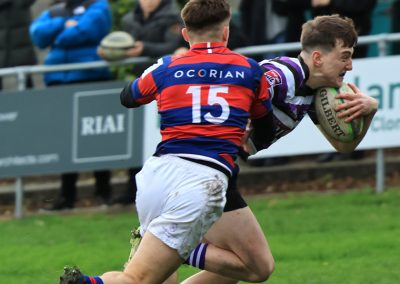 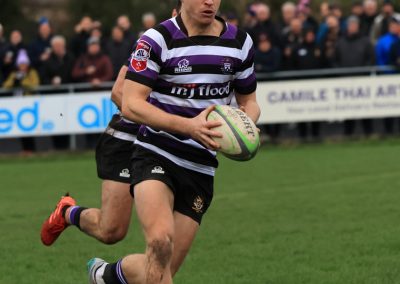 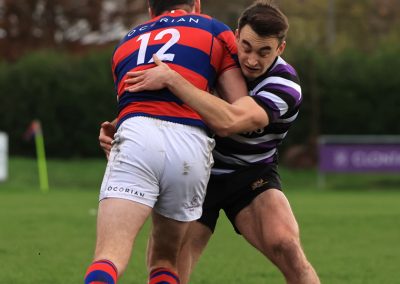 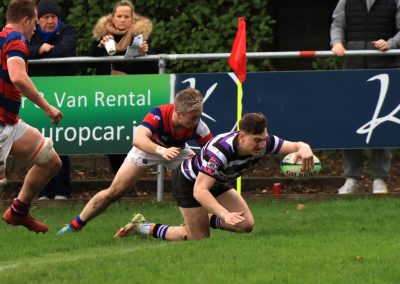 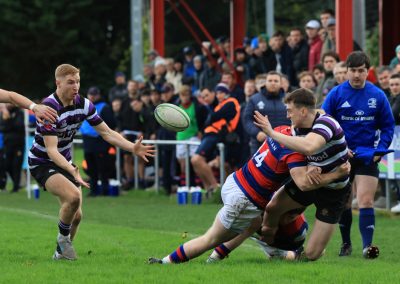 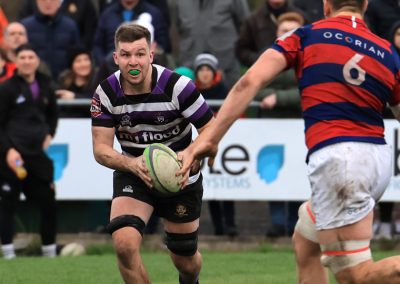 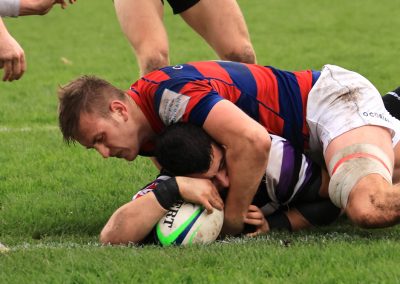 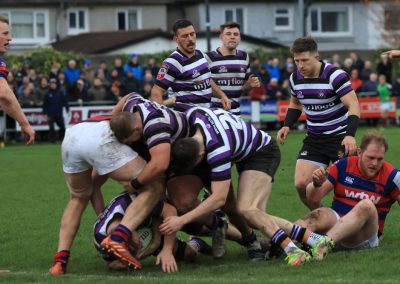 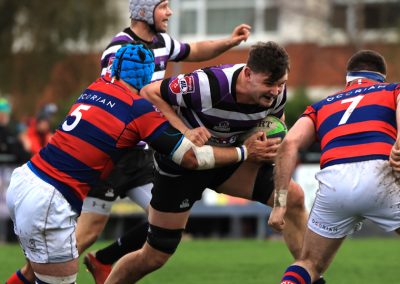 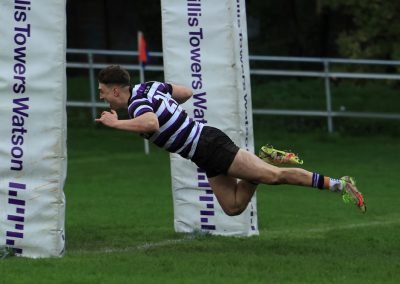 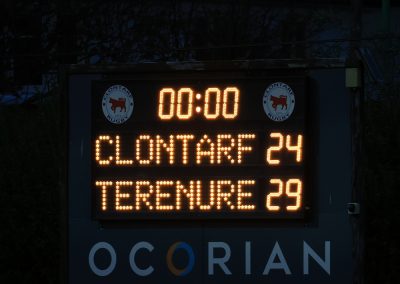