JP DOYLE – THE MAN IN THE MIDDLE!

My journey from Terenure College school and Rugby club to representing England and the RFU at RWC2015 and for 12 years as a professional referee was not a straightforward one – nor would anyone who reads that opening line expect it to be, but it has been a fantastic ride that has brought me all around the world!

Taking the well-worn path of Terenure men to St. Mary’s University in Twickenham was as simple as following great ‘Nure men like Dermott Blaney, Allan Ryan and John Coffey! So jumping in the deep end and becoming a qualified school teacher in the UK would lead to refereeing under a different banner and standing in the middle of the Aviva Stadium refereeing Ireland and finishing my international career in Japan refereeing my home country one last time in 2017.

Six Nations games in Rome and Paris would be highlights of my time but also amazingly for an Irish born boy refereeing the 2010 Commonwealth Games 7s final in Delhi (New Zealand V Australia), premiership finals (2014, 2017) both games going to extra time and being won in the last play of the game! European semi-finals with Munster in France and of course the pinnacle of the sport in 2015 with a ‘home’ world cup in England.

All these occasions, opportunities and memories were as a result of my involvement in the game I and we love so much from the earliest of ages. The Doyles and Terenure College school and rugby club are inextricably linked down the years. Terry (father), Benny, Marty and Kevin are names that like so many other great Terenure families are generational in their history. Fathers, brothers, sons and extended family all playing, coaching, refereeing, organising and many evolving into the alickadoos so well know around the circuit of clubs in Dublin and further beyond.

I do not nor would I want to, remember a time where Terenure College RFC did not play a huge role in my rugby life and every time my feet are on Irish soil it would not be long before I would be heading down to Lakelands for a game or simply a catch up pint with the familiar faces that have shaped my rugby experience for so many years.

The club I know prides itself on being a the heart of the community, and all rugby, all teams, all players coaches and administrator are a testament to this. I could not imagine representing a better club. Thanks Terenure for getting me started and giving me the love of the game.

Come on my lads. 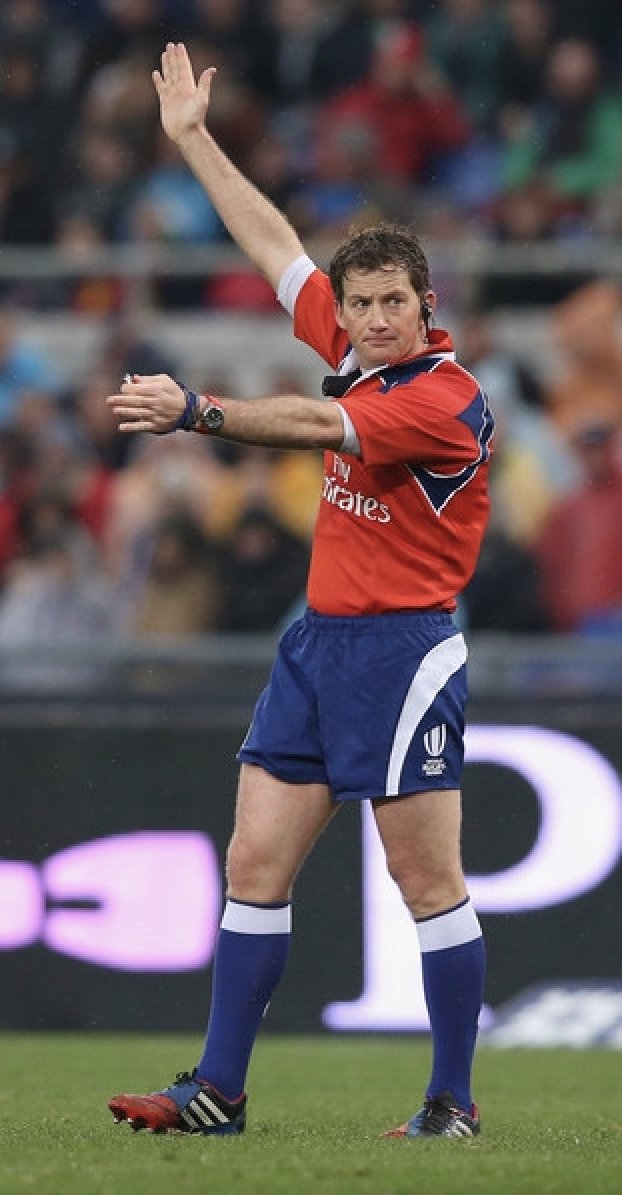