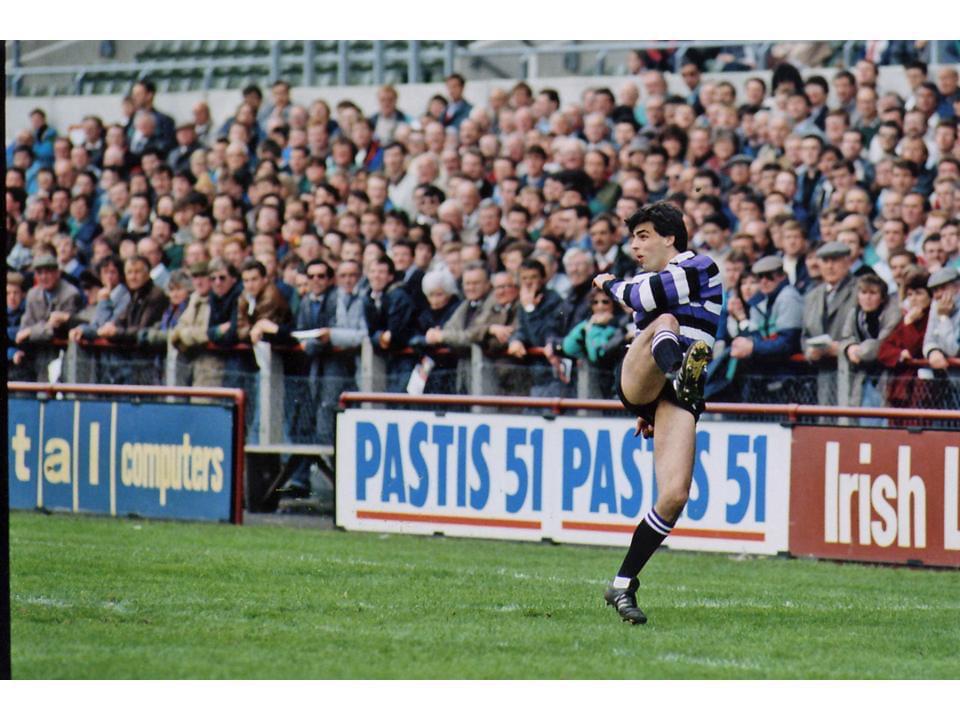 Currently Living: Yes thanks but I am sure you guessed that when you sent me this Questionnaire.

Position: Full back / Wing also played one game in the centre but that didn’t suit me.
Most Memorable Game: All the games against the noisy neighbours. Probably for all the wrong reasons the cup final against Lansdowne where we were beaten 29 nil and I only missed nine penalties. Should only have lost 29 – 27.

Greatest TCRFC Memory: Far too many but if pushed Captaining the club, the tour to South Africa and all the craic along the way.

Favourite Teammate: Would have to say Hebser as I roomed with him on every trip.

Most Annoying Teammate: All of them. 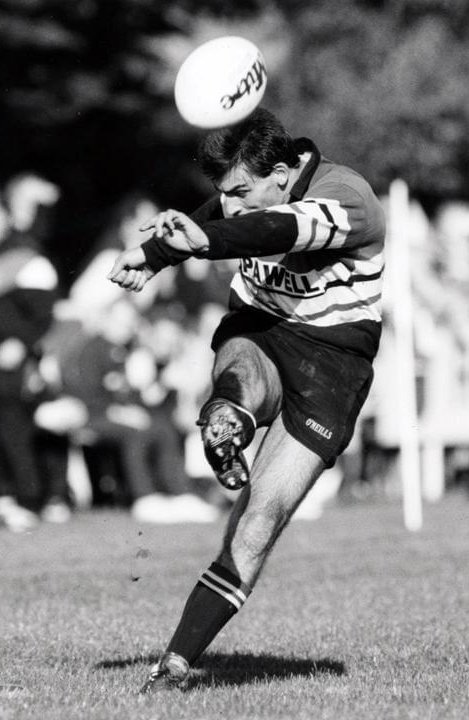