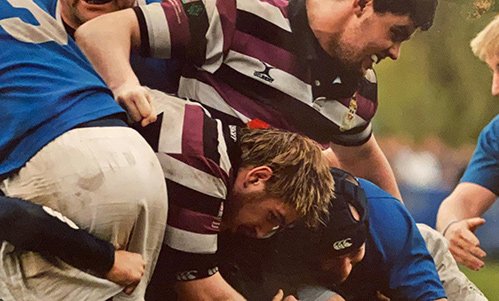 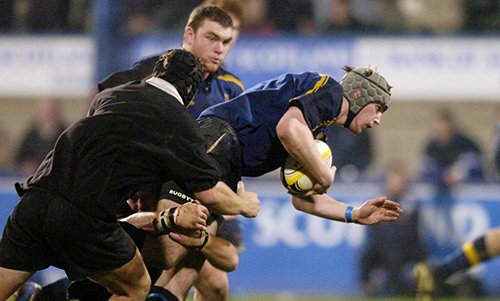 Position: 2nd Row (I had notions of the back row in the early days…)

Most Memorable Game:
Playing St Mary’s was always a great occasion on and off the pitch… My favourite memories (and wins) were
– my first match in Templeville. In a team meeting in our clubhouse before we made the short drive over, Peter Walsh (Pedro) gave the inspiring pep talk on how important these matches were. Something that always stuck with me before every Mary’s game thereafter. We were massive underdogs but were able to raise our game and win in one of the most physical matches I had ever played in.
– the home game in our first year back in Div 1. The biggest crowd I’ve played in front of in Lakelands. Winning in a very close match against a top Mary’s side.
– we were fighting relegation, Mary’s near the top, away in Templeville, unbelievable team performance capped off by a beautiful hat trick by Mark Mahoney.

Greatest TCRFC Memory:
– Being made club captain
⁃ Back to back promotion
⁃ Tour of Argentina
⁃ Every John Bollard rendition of “Time to Say Goodbye”

Shout out to the 1st team coaches down there during my time; Des Thornton, Kevin West, Ian Morgan and James Blaney and their supporting coaches. Billy Twomey for the best team doctor, Arthur Fitzpatrick and Tom Moloney for managing us and all the club members who make Terenure the great club it is today.

Favourite Teammate: Kev O’Dwyer and Johnny Barretto great people on and off the pitch and would make big hits you would be jealous off!
The Brothers Hamilton – Mark and his sounder younger brother Gary.
Conor Gildea, great player and always had people in stitches.

Mark O’Neill when he wasn’t complaining about something during or after the game.

From the old school – Peter O’Malley (the street) always had your back.

Most Annoying Teammate: Mark O’Neill when complaining on the pitch…

Best player played with:
Lucky to play with so many great players on their day, but I think Mark Mahoney it was always his day. Had as many bad games as he did weight training…

I would have included Alex Dunlop, but then he went and played for Blackrock for a couple seasons.

Supplier Manager – Logistics AstraZeneca, Cambridge
Proud to be part of another great team currently supporting Covid 19 testing in the UK. 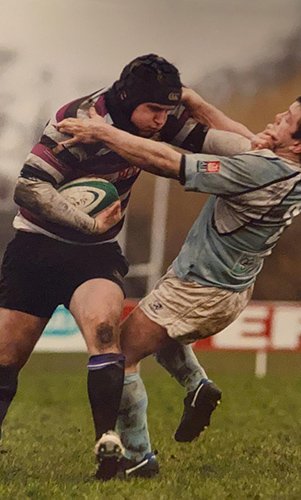 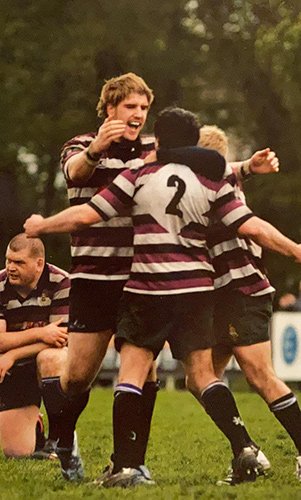 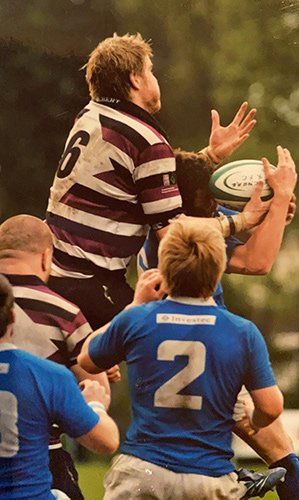