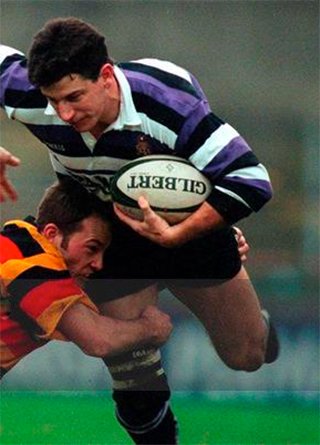 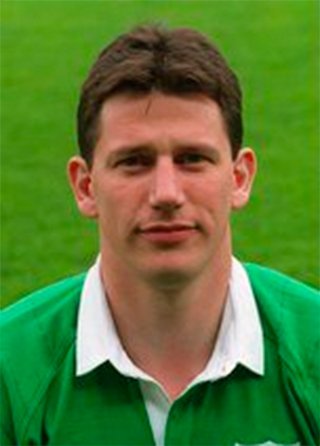 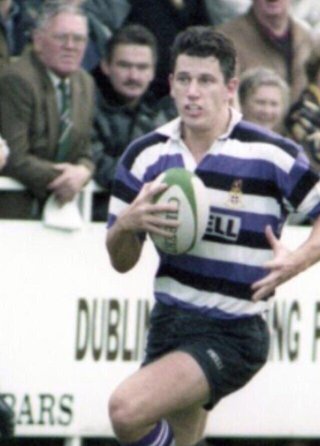 Most Memorable Game:
AIL match versus Lansdowne in 1997 I played most of at 10, last game of the year on a beautiful spring day, one of my fondest memories on a pitch.

Greatest TCRFC Memory:
Changing room after matches or bus journeys back from AIL matches, being the 90’s there was plenty of fun on the bus on the way home.

Most Annoying Teammate:
The two lads (they know who they are) who roomed together the night before away matches so they could “hydrate” in their own unique way.

Best player played with:
Again too many to pick just one, Hebser, Hogie, Girvan, James Blaney and my brother Brendan. 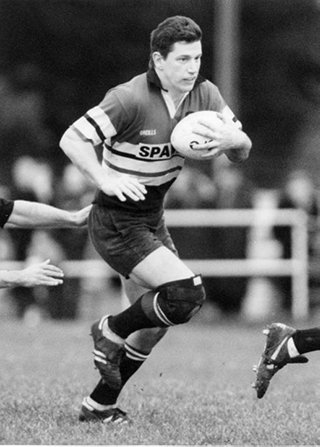