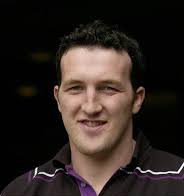 Position: 2nd row. Never got asked to play anywhere else!

Most Memorable Game:
Dungannon at home in c2000. 20 points down with 20 minutes to go. Take the lead with about 3 minutes left only to concede a soft try but come back to snatch a win at the death.

Greatest TCRFC Memory:
J1 in 98/99 with Joe Kelly as coach and Pedro as captain when we were undefeated and played some great rugby. Also 2006 (I think) when we went undefeated with James Blaney as coach!

Most Annoying Teammate:
Cormac Long –  tackling was an optional part of the game in his eyes! 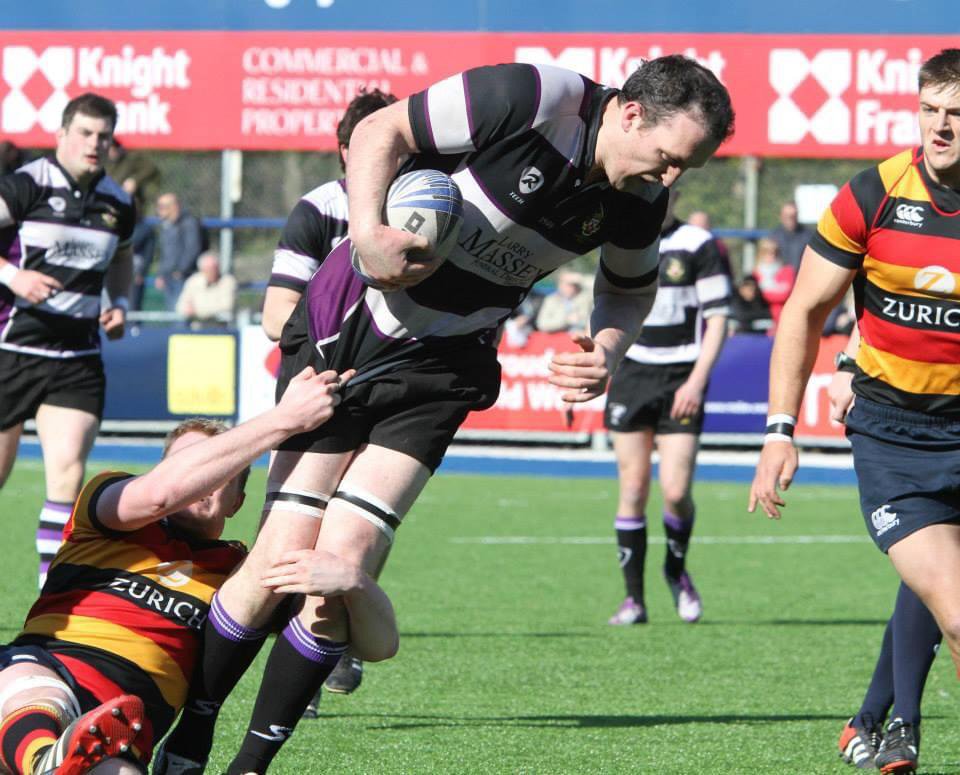 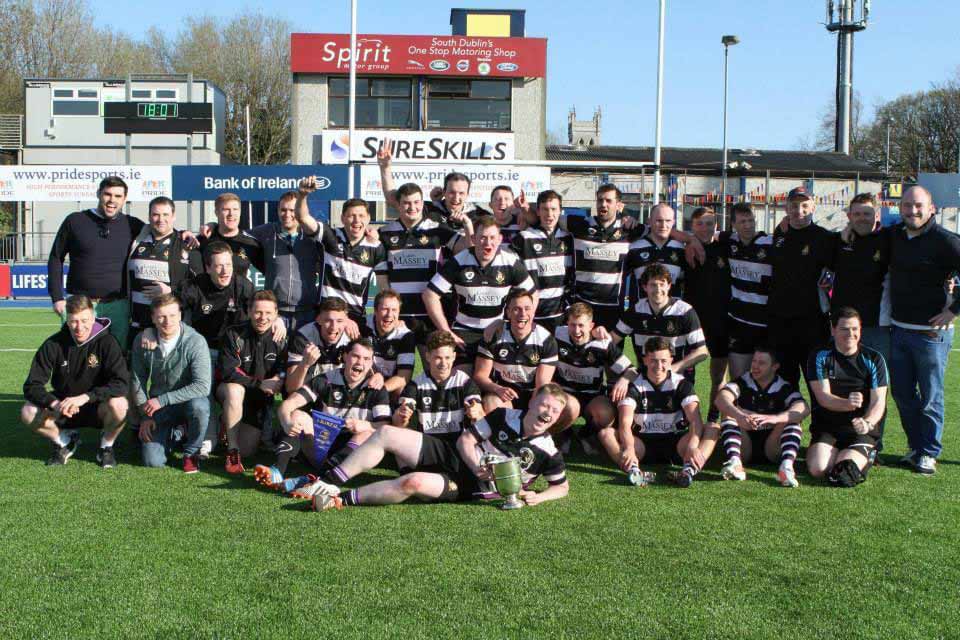 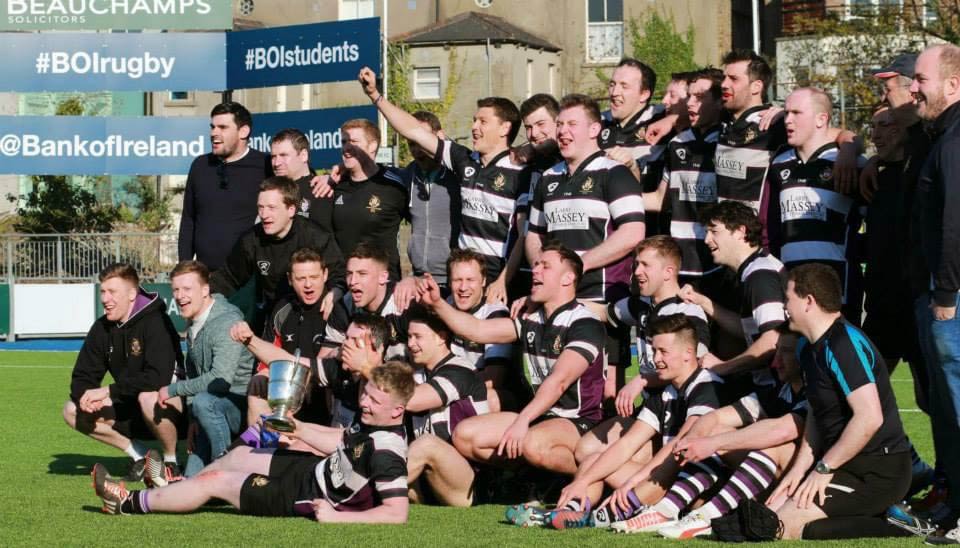