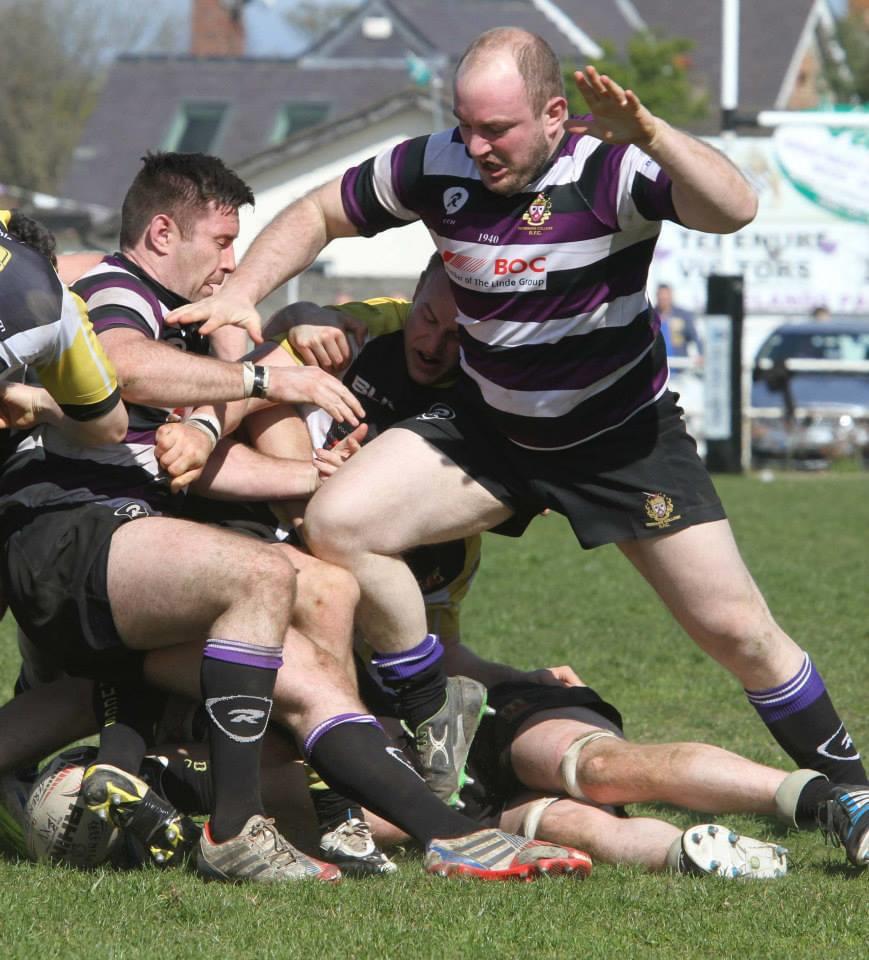 Position: Prop (couple of early years in the back row)

Most memorable game: No one particular game but the 2013/2014 unbeaten run was pretty memorable and special.

Greatest Terenure Memory
So many great memories over the years and fun had but as the years pass it is the memory of my Mum standing in the same corner watching ever home game which sticks with me.

Favourite Team Mate: There are many favourites over the years but have to mention John Bollard – stunning voice for many a bus trip! But like many backs a diva on the pitch!!! Also Alex Dunlop…….too many stories to tell there!

Most Annoying: Alex Dunlop for the simple reason that so many hours were spent in the depths of winter at training arguing with James over line out calls.

Best Player played with: It’s a long a list but have to mention Brian Moroney, James Blaney, Stephen Barretto…..Peter O’Malley tops it for me