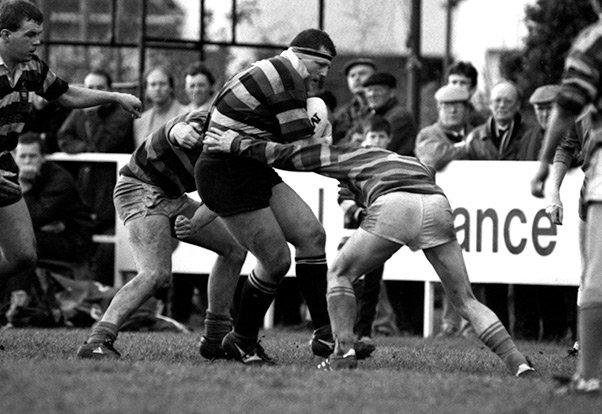 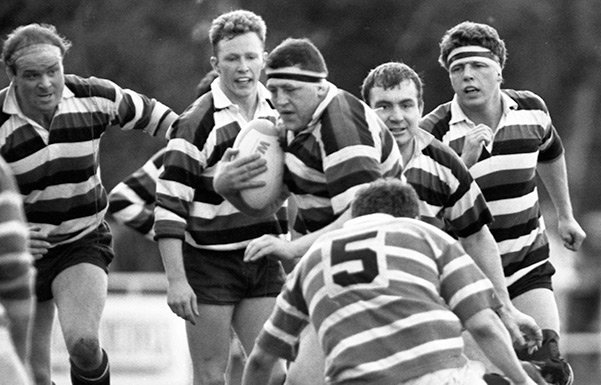 Greatest TCRFC Memory: The first AIL game versus Young Munster, we played them the week Tom Clifford passed away and they were completely possessed, it stands out for the all in 30 man discussion we had halfway through the first half the good old days when the linesman and the crowd joined in.
Obviously the 96 season stands out for the two wins against Lansdowne as Captain in the league and Cup and promotion that year as well.

Favourite Teammate: A few names, Niall o Donoghue and Tommy D’Arcy who I played along side for years in the row, Hogie, Hebser, Hitch and Peanuts and that left peg of his, Liamo and Billy and John O’Brien all greats really.

Most Annoying Teammate: George James, just for being a complete nut job on and off the pitch but great crack to boot

Best player played with: Again a few names Kevin Putt and Stu Gemmill, Hebser and Hogie but the best I played with was Joe Kelly hard as nails fearless and a gentleman (off the pitch of course) 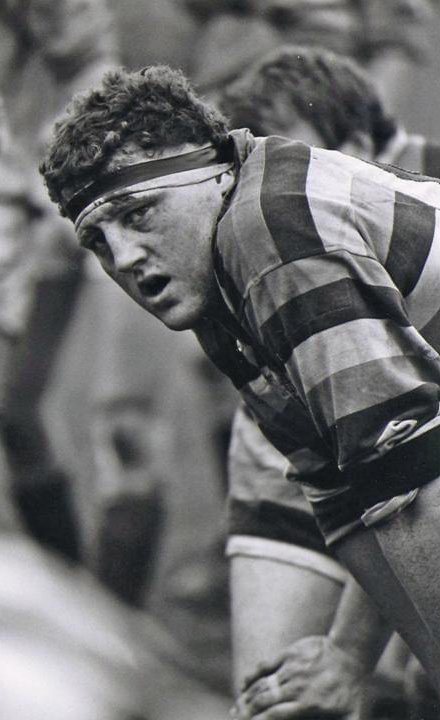