Following the announcement last week by the IRFU regarding the return to rugby of the AIL Senior clubs the Competitions Committee has decided to organise the Leinster Conference of the Energia Community Series (or Leinster Senior League as it was more commonly known in recent seasons) as outlined in the table.

There will be two divisions with nine teams in each. Each team will play all the other teams once over nine weekends. Teams will play eight games and every team will have one bye weekend. Divisions have been compiled using AIL finishing positions at the time last season was suspended. 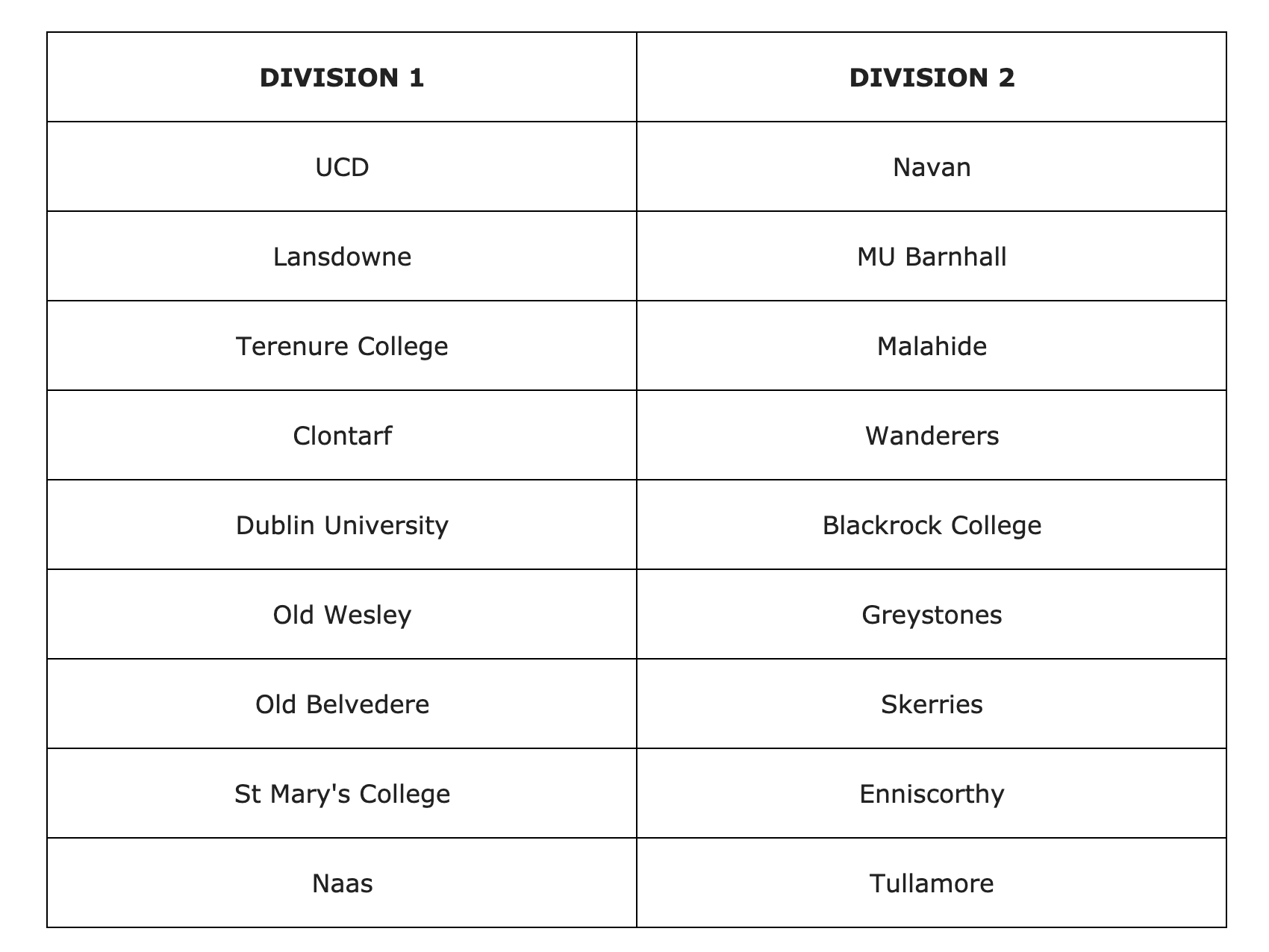 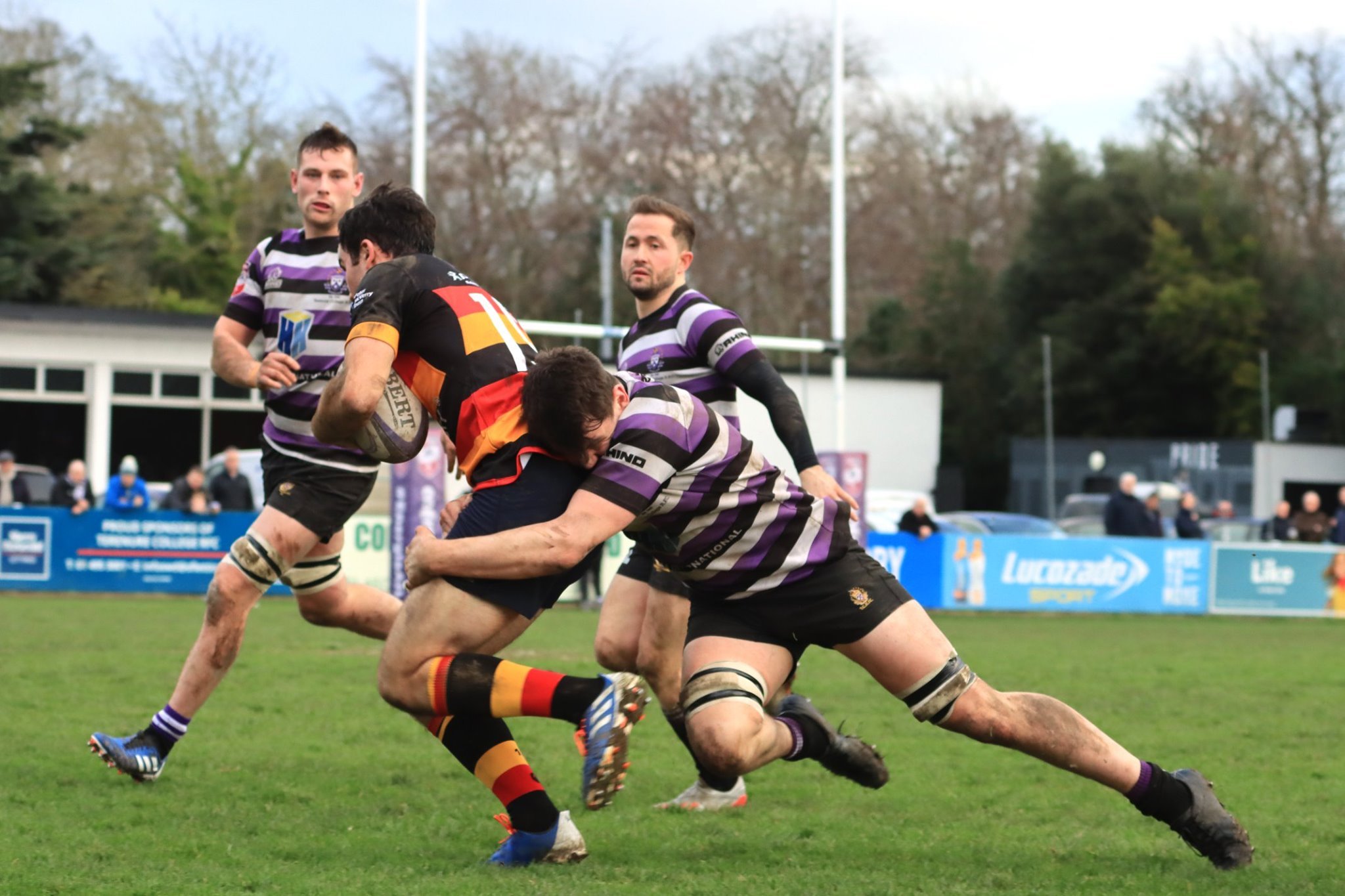 The Leinster Conference will commence on Saturday 26th September and will completed by 12th December.

The Competitions Committee is hoping that the Leinster Conference will be finished ahead of 12th December so that playoffs can be organised in both Divisions before the Christmas break i.e. there will be a Leinster element to the competition as well as a national one. The format of these playoffs has still to be finalised and will be announced shortly.

The 2nd XV’s of the Senior teams will play in a shadow league on the same day against the same opponents at the same venue but at a slightly different time; that J1’s KO time has yet to be confirmed. As this shadow league will comprise of 18 teams from the Metro League Divisions, 1, 2 and 3 it will mean that the remaining seven teams in the Metro League Divisions 2 and 3 will have to be accommodated in some other unique form of competition.

The Competitions Committee is also examining the feasibility of running a Senior Cup in September, ahead of the Leinster Conference. However, nothing has been decided on that yet.

The Competitions Committee is still examining all options on the return to rugby in the Leinster League (qualifying league), Metro League and Under 20 competitions. Decisions on all three will be made shortly.

The fixtures for the Leinster Conference will be circulated shortly in conjunction with the AIL fixture list.