It was fantastic to see so many entries in our first Mini Rugby Art Competition. There were that many, it has taken our judging panel this long to come to their decision on which pictures were deserving of prizes. They did mention that they thought all the entries should get a prize.

Speaking of prizes, we’ll sort all the winners with prizes from the club shop when we get back to training.

Many thanks to our judging panel, Artist Joanne Murphy, Club President Marty Doyle and Captain of our Terenure College Senior team, Stephen O’Neill for taking time out of their schedules and judging all the entries. All the entries were terrific, so colourful and obviously so much work went into each and every one of the pictures. But enough of that, let’s see who won. Below is the winning entries and the artists who entered them. 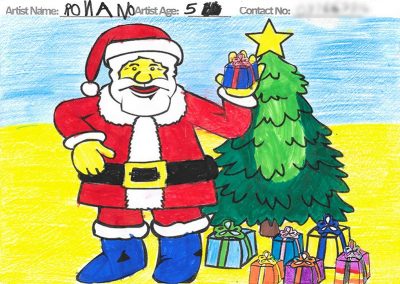 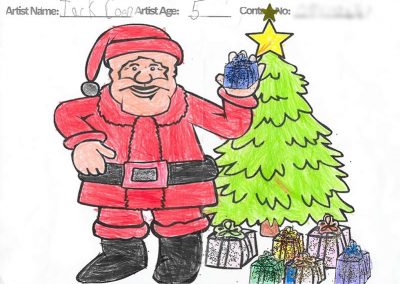 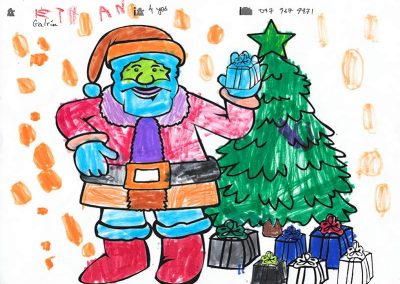 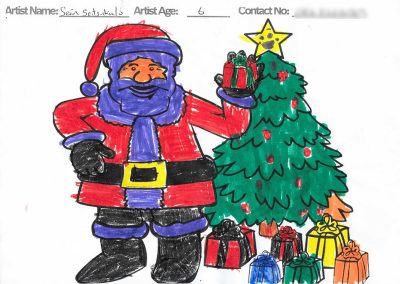 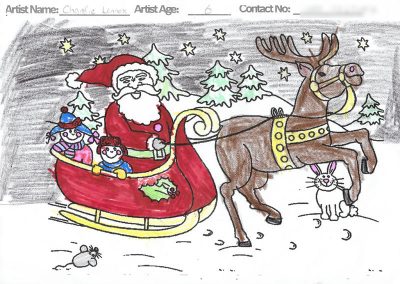 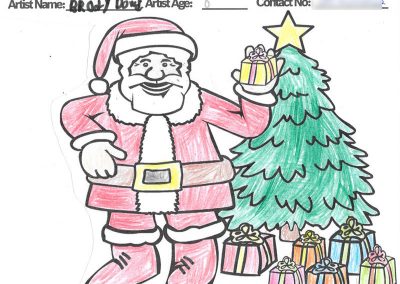 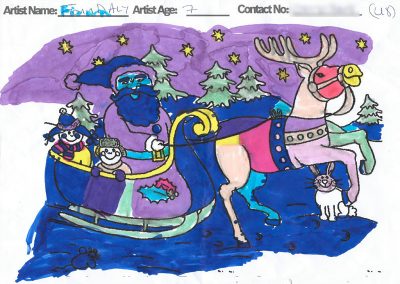 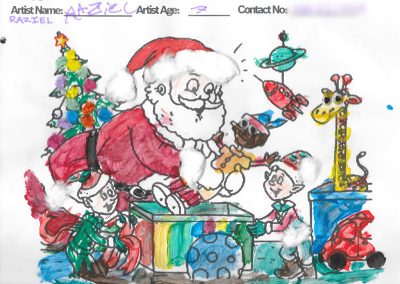 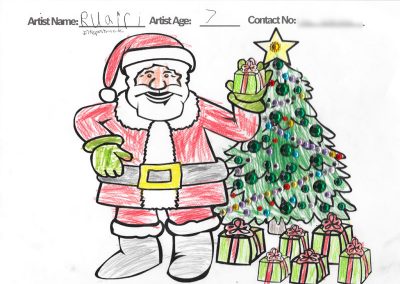 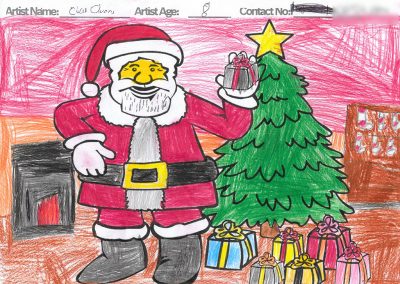 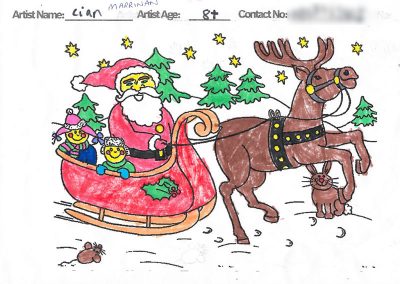 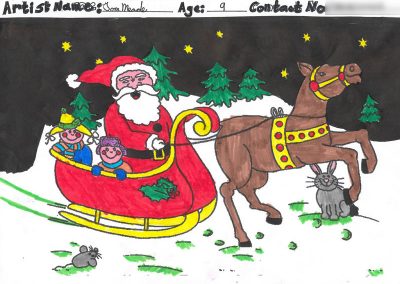 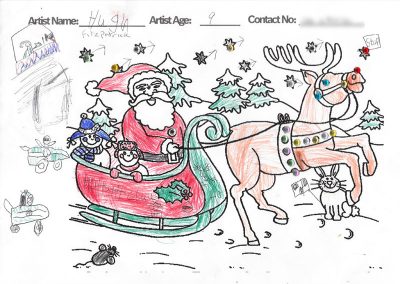 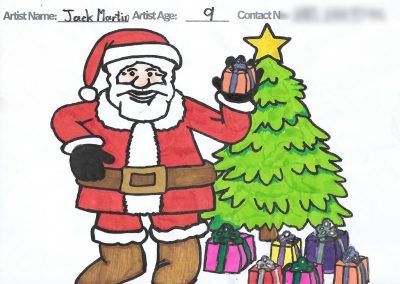 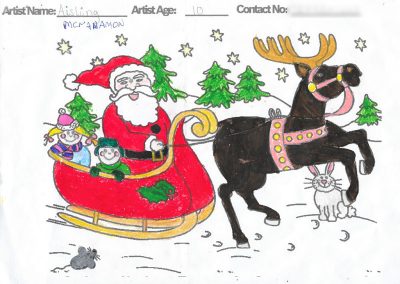 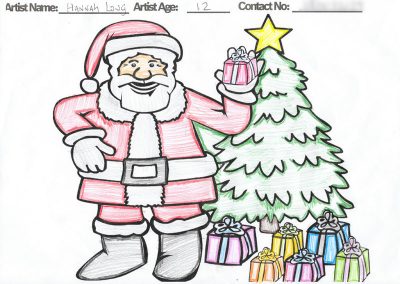