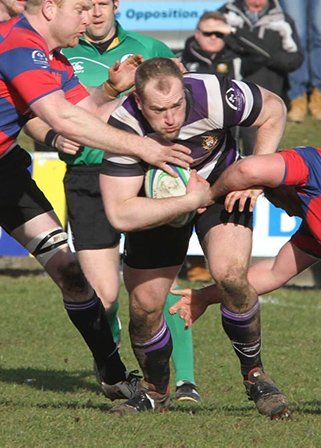 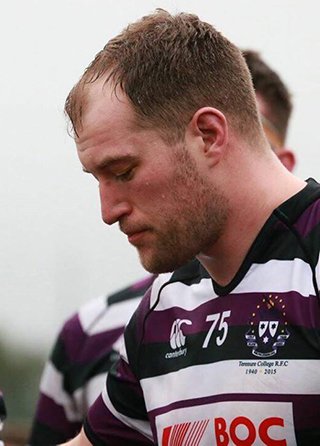 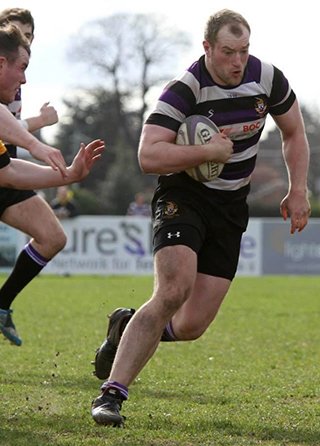 We are starting a ‘Nuremen abroad’ series, where ex Terenure College RFC players are still playing at a high level abroad.

First up is Gary Hamilton, currently in Hong Kong.

How you ended up in current club (your rugby journey):
After a move to London to chase the queens pound and a girl, I needed a club in the South West London area. At the time, a fellow Nure man Craig TrenIer had just joined Richmond so I met with the coach and was beyond impressed with the training and coaching set up. I played for about 18 months with Richmond before an opportunity arose in work to move out to Hong Kong. Another former Terenure Tight head prop, this time Stevie Nolan got me in touch with his old club (The Hong Kong Football club). The club has to be seen to be believed, Swimming Pool, Squash courts, bowling Alley, 4 restaurants,5 bars marble ceilings etc. etc. so as you can imagine it was a no brainer. It took me a while to adapt to HK rugby, it’s played on 4G with a lot of kiwis, Aussies and ex pros so had to finally learn how to pass off both hands.

Favourite Terenure RFC team mate:
Got to give a shout out to big Bro Mark, even if we only got to play one game together for the 1sts in a nil all thriller against Skerries. Brian Moroney and Kev O Dwyer were monsters on and off the pitch. Robbie Smyth was always a pleasure to have beside you and the O Neill brothers were great men for giving you scrum advice mid game. James O Neill gets an honourable mention despite being an absolute beast of the bog country bumpkin.

Best players played with:
Didn’t play often with him but Craig Trenier for you front row nerds, Harry Moore is to date the best finisher I’ve played with and Robert Duke would do things that would change a game.

Most annoying team mate:
Hard to choose one, so I will just leave it as, every back I graced the pitch with.

Best wishes to captain Stevie O’Neill and everyone at TCRFC this season. I am hoping for big things and looking forward to grabbing a pint down in Lakeland’s next time I’m back. 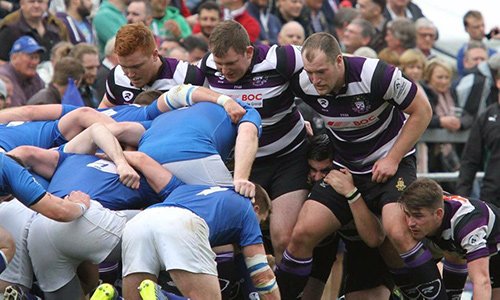 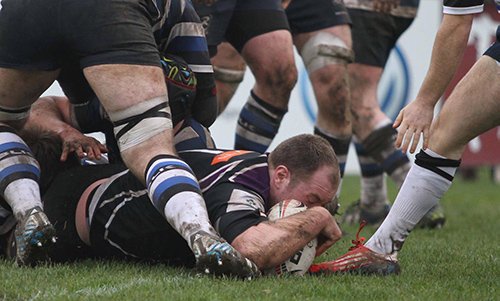 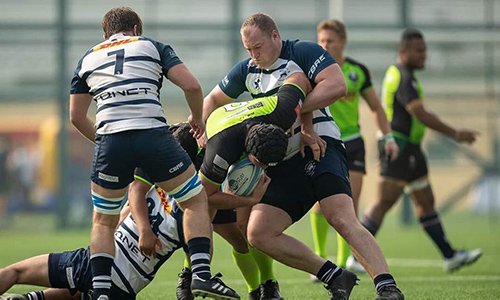 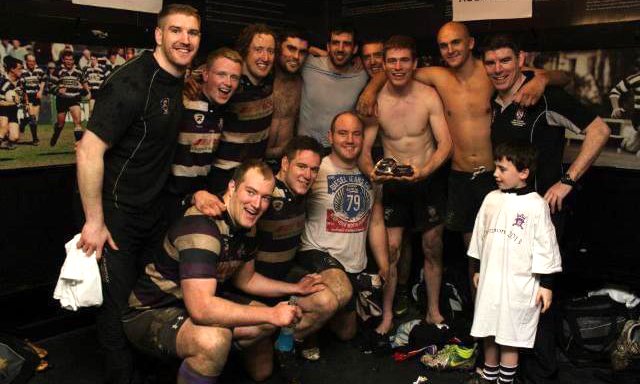