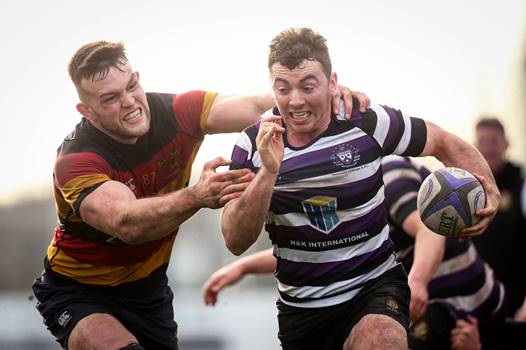 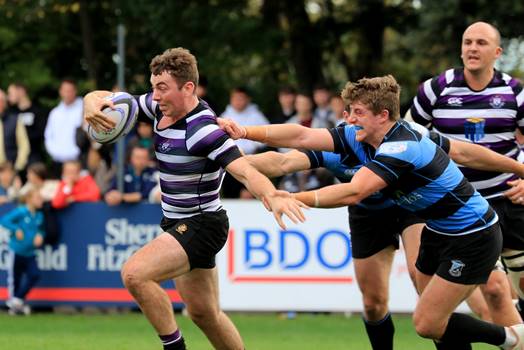 How you ended up in current club (your rugby journey):
I pitched up in Melbourne in November 2019 and got put in touch with a club side here called Harlequins who I am yet to tog out for unfortunately due to this pandemic, the season would have been kicking off around Easter. Before I got a chance to roll out to pre-season with Harlequins a surprising phone call from someone in the Rebels setup led to an invitation to train with the squad who were nearing the end of pre-season before Super Rugby kicked off. I was pretty convinced it was one of the lads prank calling me initially to be honest so I was bit standoffish on the phone! My more basic motives for keeping playing down under were to meet some new folks and keep fit, little did I think my first game in Australia would be against the Queensland Reds! The comradery and friendships from the Budgies really came to light with the well wishes that flooded in around the time bringing back special memories and adding to the occasion itself. With the second lockdown in place here in the state of Victoria, rugby is in limbo at the moment naturally enough so there is uncertainty around how the season will pan out. For now I’m happily clinging to the ‘you’re only as good as your last game’ mantra…

Best players played with:
Depends on when you ask me I guess. It’s hard to turn away from labelling James Thornton the best 10 I’ve ever played with after a late night DMC. All jokes aside its difficult to single out a few, the passion of so many for the Terenure jersey and the sense of identity throughout the club was something special that resonated with me. It’s a powerful mix to play alongside and buy into as a player.

Most annoying team mate: See Above….

o   A rocky first season but witnessing tears of joy in the dressing room after staying up on the last day of the season is a fond memory.

o   Winning the Leinster Senior Cup at the start of the 2019/20 season was a special moment also, validating a lot of hard work in pre-season and giving an indication of what the squad is capable of achieving.

o   Both are probably a close second and third to witnessing Paddy Thornton and Conj’s live ‘Shallow’ performance in the club house.

The energy of the coaching ticket and the talent at their disposal is an exciting combo, I’m looking forward to keeping track of the season ahead from afar. The very best of luck to Stevie, the squad and all at the club!

Best of luck in Oz Jamie! We look forward to following your rugby career down under 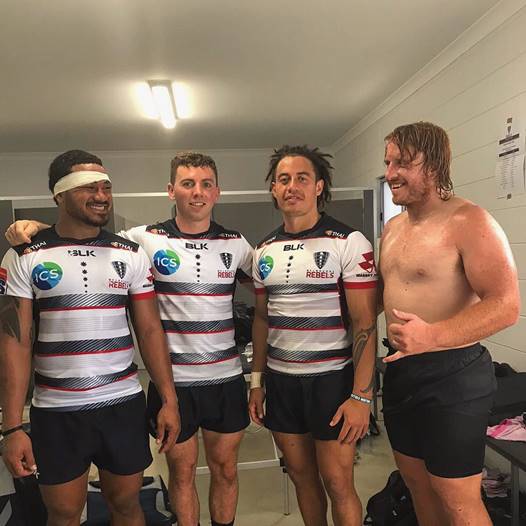 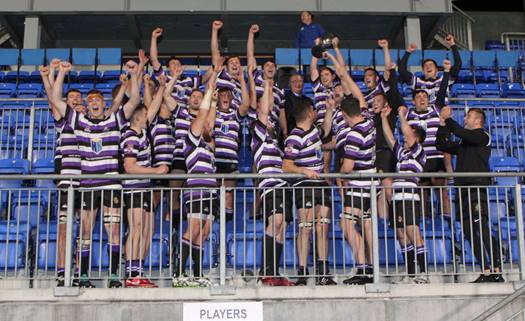 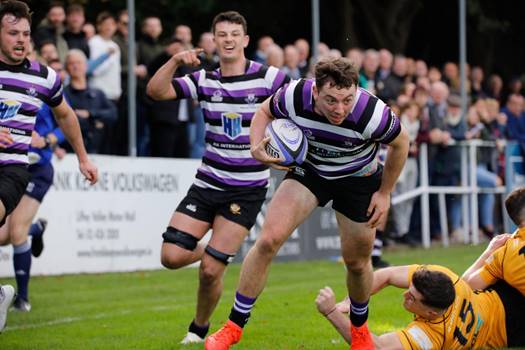 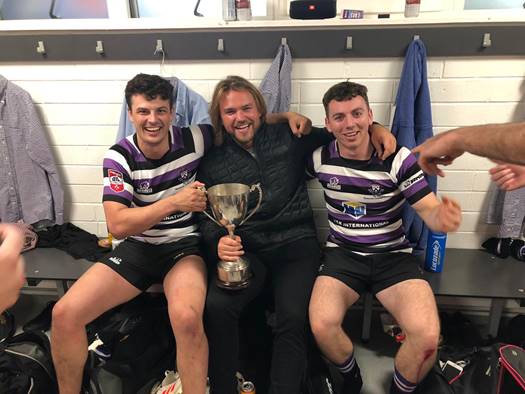