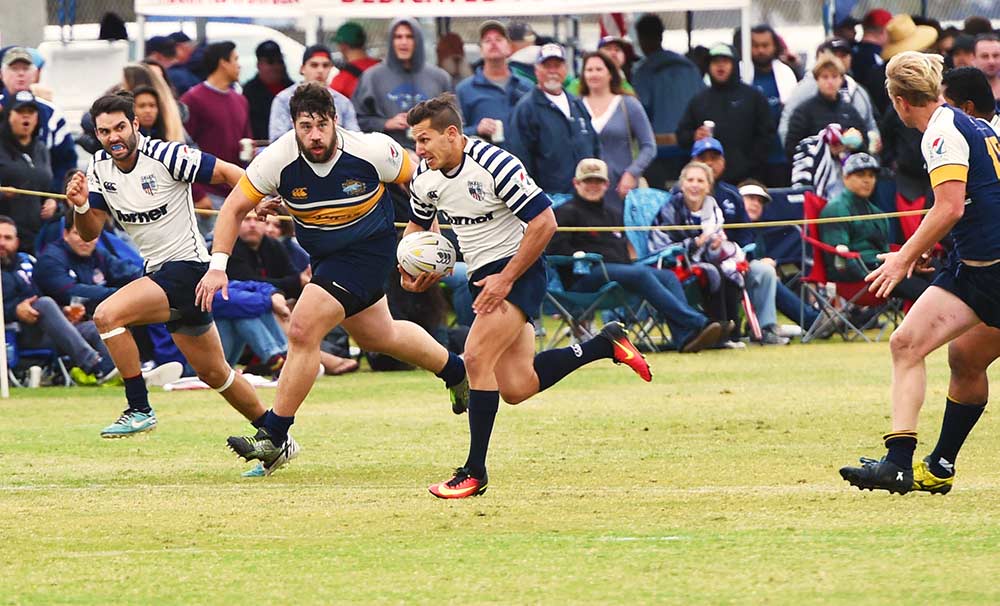 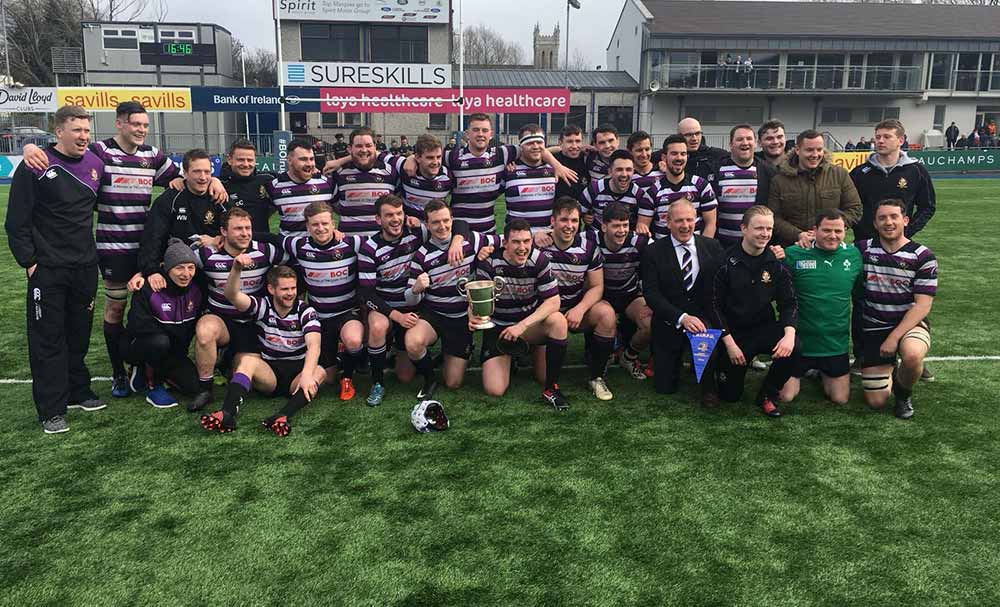 Although only playing 1 season in TCRFC, this man made a huge impact! It’s our man in America, Kalei Konrad.

Years playing in Terenure: Too few, just one

How you ended up in current club (your rugby journey): I moved to San Diego in 2010 for College and played all 5 years of school. I’ve stayed in San Diego ever since

Most annoying team mate: Eoin Joyce, he hated passing and never returned any of my texts…

Best Wishes to TCRFC and all the budgies, Kalei 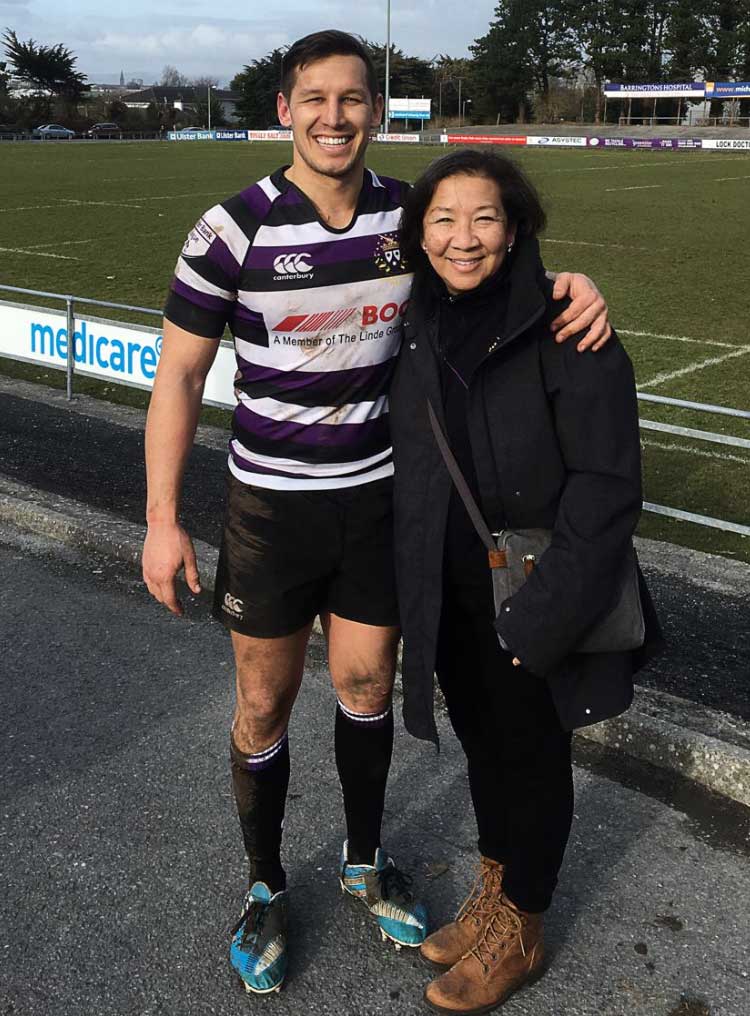 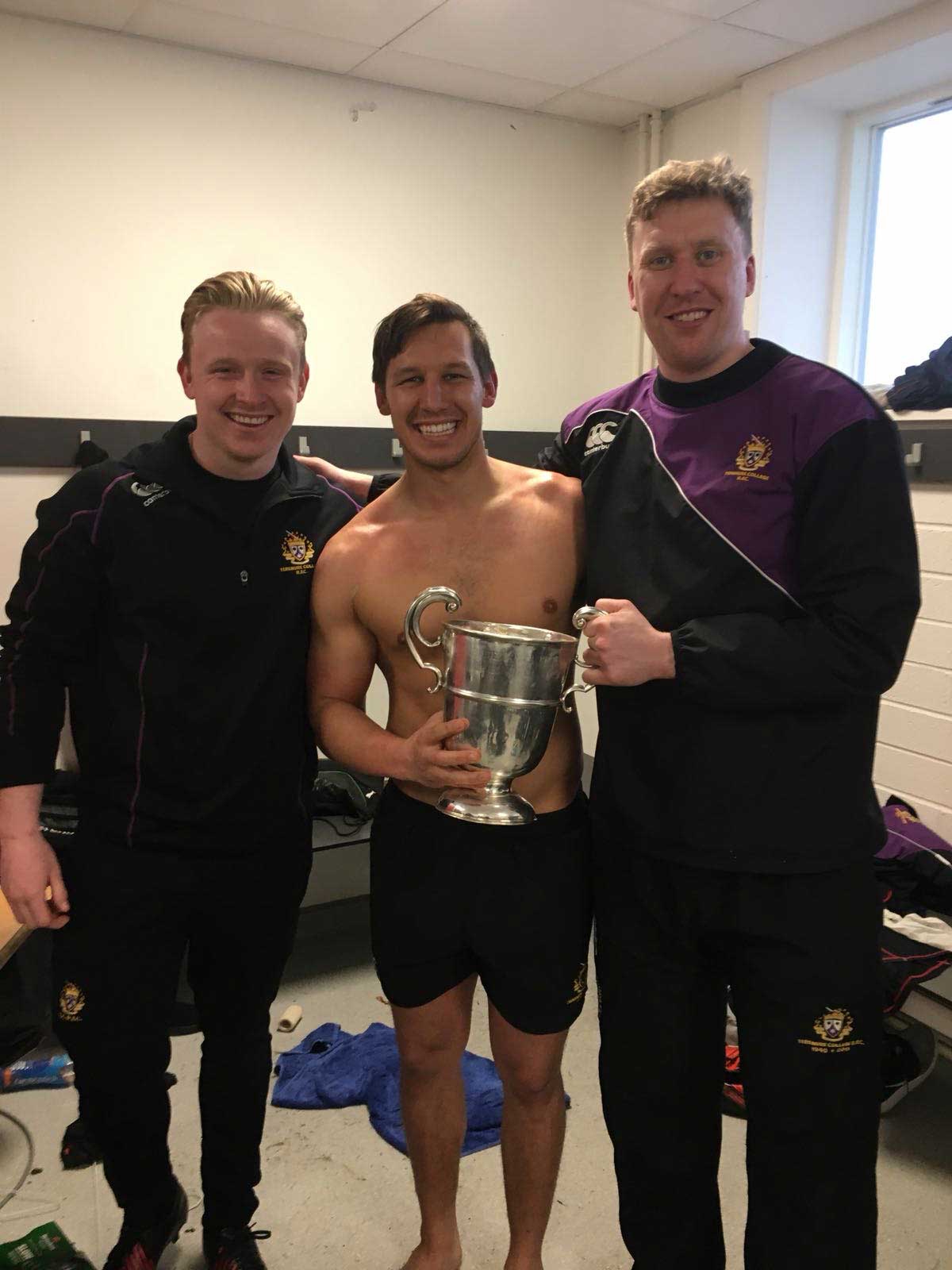