Terenure College RFC is delighted to announce that Seán Skehan has been appointed as the club’s new Head Coach. Sean brings a wealth of experience to the role. Seán is a Dublin native who came through St. Michael’s College and studied in UCD, while playing club rugby with Wanderers FC.

Seán has been a senior coach for Garryowen, Director of Rugby at Glenstall Abbey (delivering their first ever Munster Schools Senior Cup in 2018), and has also been Backs and Attack Coach for Munster Under 19’s.

Speaking about his appointment Seán said the following:

“I am extremely honoured and excited to be appointed as Head Coach of Terenure College RFC. Terenure is a proud community club with huge potential to build on the success of recent seasons. I look forward to working with all the players, staff, volunteers, supporters and wider community over the coming seasons as we strive towards our goals.” 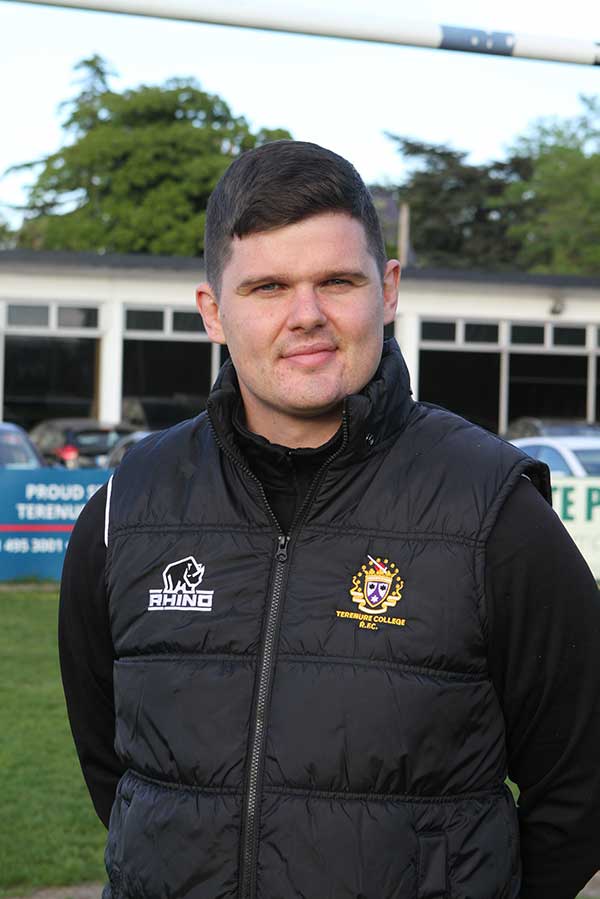