Securing their sixth straight bonus point win, Terenure College now have a four-point lead at the top of the table after beating Ballynahinch 38-21 at Lakelands Park.

An early penalty miss from Caolan Dooley mattered little as Terenure were soon into their try-scoring stride. Flanker Luke Clohessy crossed from a bulldozing lineout maul in the seventh minute.

They swiftly added a second one, captain and player-of-the-match Harrison Brewer offloading out of a tackle for fellow lock Matthew Caffrey to rampage over from outside of the ‘Hinch 22.

He shrugged off Ethan Graham’s attempted tackle to score out wide on the right, with centre Dooley converting for a 12-0 lead. Just as the visitors were making some headway, they were stung by their former back rower Conall Boomer in the 17th minute.

‘Nure number 8 Boomer won a turnover penalty and took it quickly to dart back into the ‘Hinch half. He put boot to ball as he was tackled, his kick just evading the grasp of George Pringle and it bounced up for Alan Bennie to collect at the second attempt and touch down.

Adam Craig’s charges hit back through a well-executed lineout maul, which drove hooker Claytan Milligan over from 10 metres out. A break from centre Pringle and a quickly-taken penalty from Conor McAuley had gobbled up the metres before that.

The conversion from Greg Hutley closed the gap to 19-7 for half-time, ‘Hinch going close to adding to their tally when a Mark Best cross-field kick just had too much on it for Aaron Cairns, and Tom Martin was also stopped short of the line.

Their defensive work offered further encouragement as they stalled a ‘Nure maul and then skipper Tom Donnan and Best combined to win a turnover when holding up Dooley inside the ‘Hinch 22.

Nonetheless, ‘Nure got the scoreboard moving again in the 50th minute when nice hands from Brewer and Callum Smith released Colm de Buitléar to bag the bonus point try despite a tackle from his opposite number Pringle. Adam La Grue converted.

A well-taken Sean McNulty maul try extended the lead to 31-7, but ‘Hinch continued to press for scores at the other end, a Jamie Macartney break going unrewarded and a costly offside decision against replacement Kyle Gill robbing them of a maul opportunity.

There was no stopping the speedy Pringle in the 68th minute, though, as he nipped over in the left corner just ahead of La Grue. ‘Hinch had countered from a kick and a slick one-handed offload from Best opened the way for Cairns to dart through and supply the scoring pass.

Hutley’s conversion made it a 17-point deficit, but when Craig Adams collected replacement Henry McErlean’s well-placed restart, ‘Nure were back on the front foot. Foul play at a ruck landed ‘Hinch replacement Chris Gibson in the sin bin.

The home side took a familiar route to the try-line, a powerful lineout drive delivering a second try for McNulty, which McErlean converted. Cairns, who stepped in at scrum half for ‘Hinch, had the final say when slaloming clean through from a ruck.

Extract from Energia All-Ireland League Men’s Division 1A: Round 6 Review on IrishRugby.ie 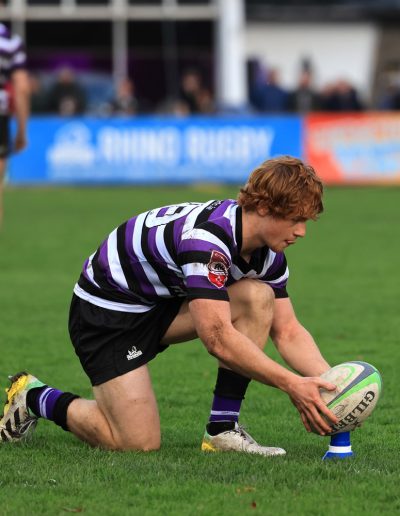 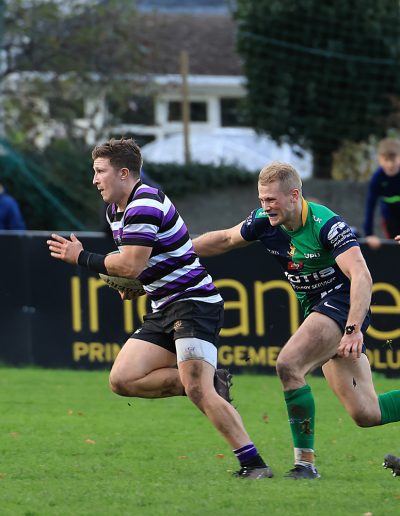 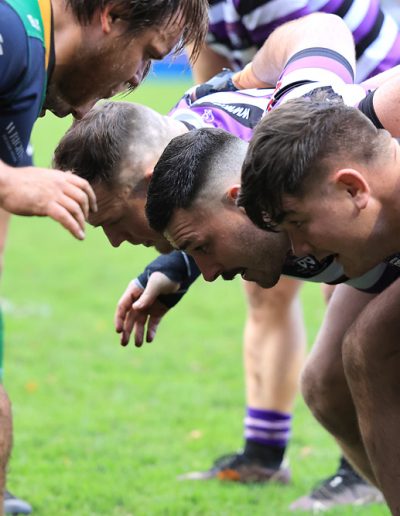 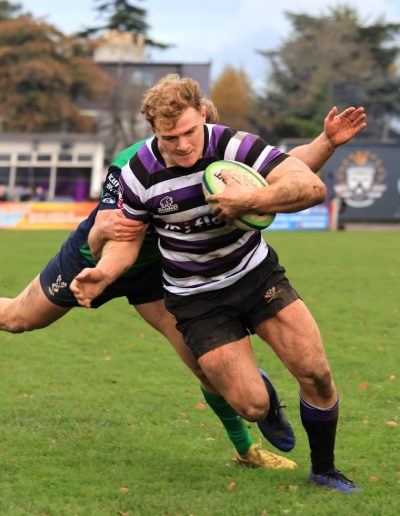 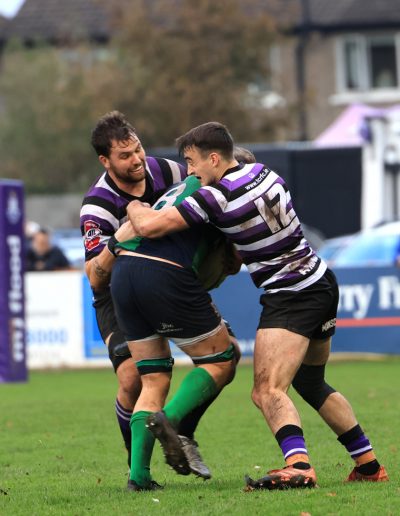 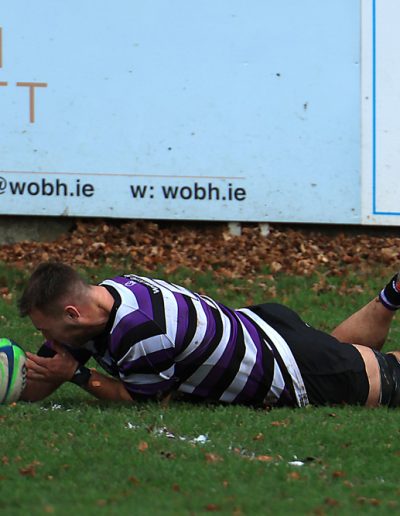 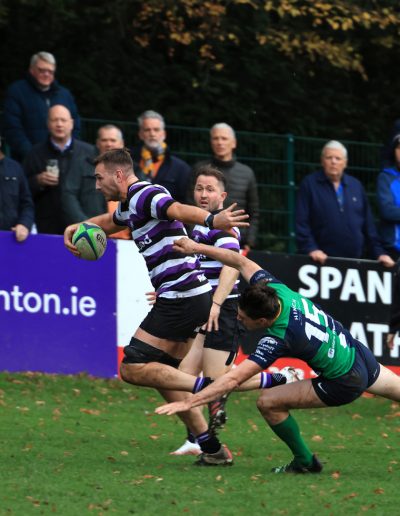 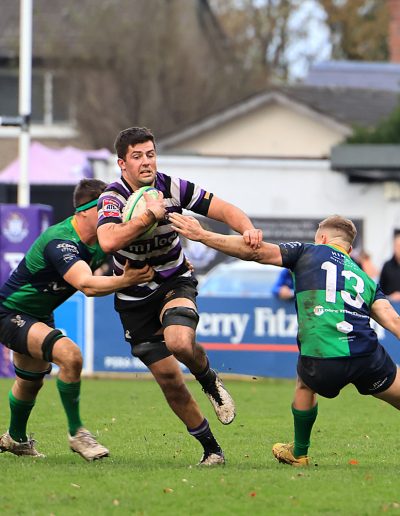 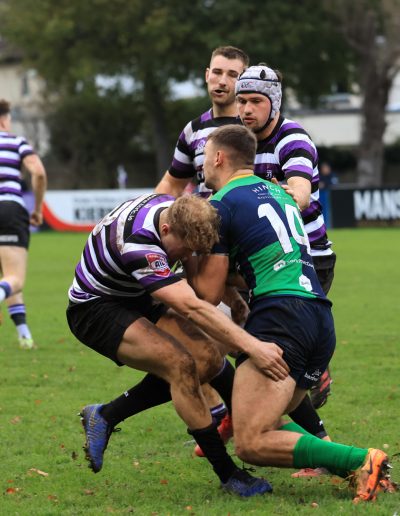 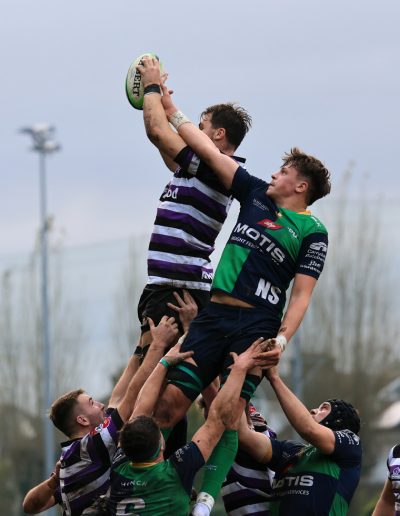 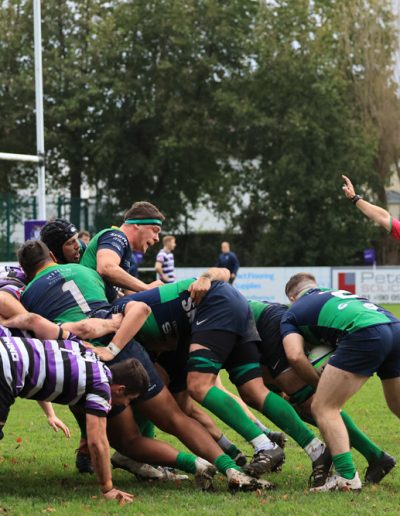 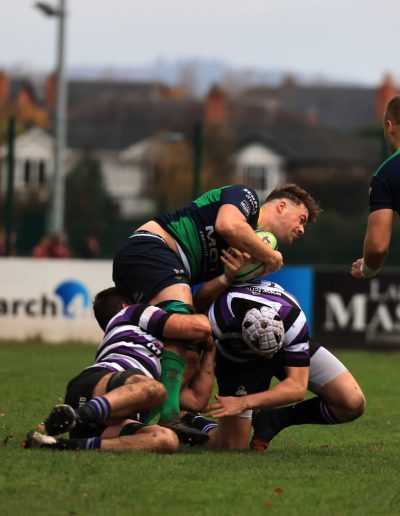 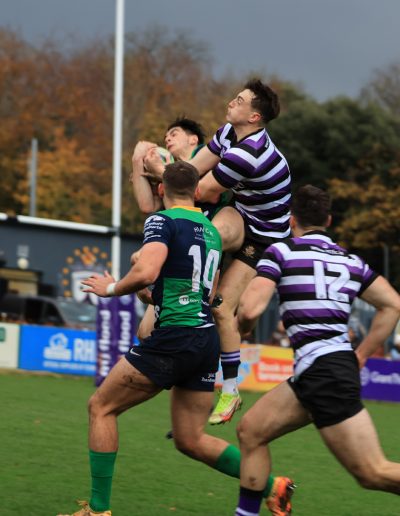 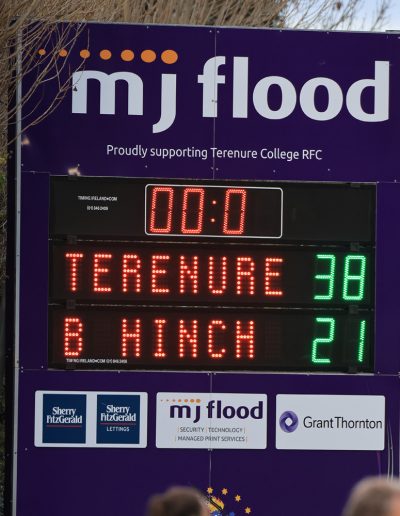 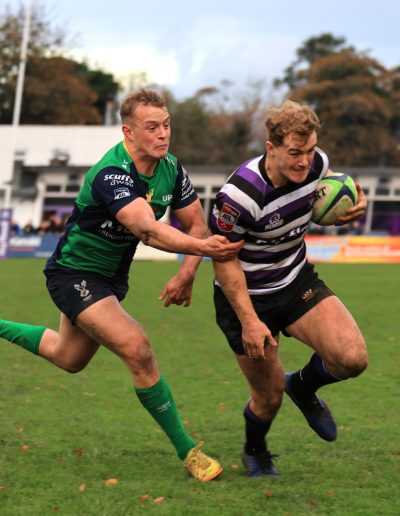 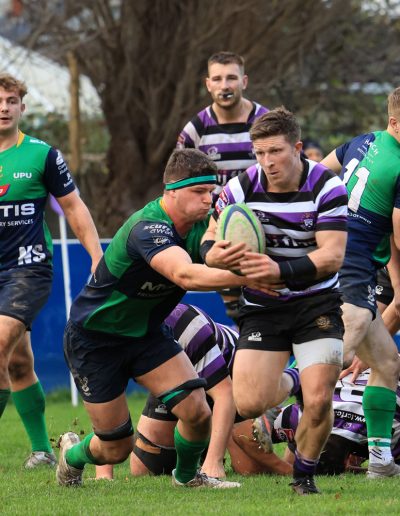 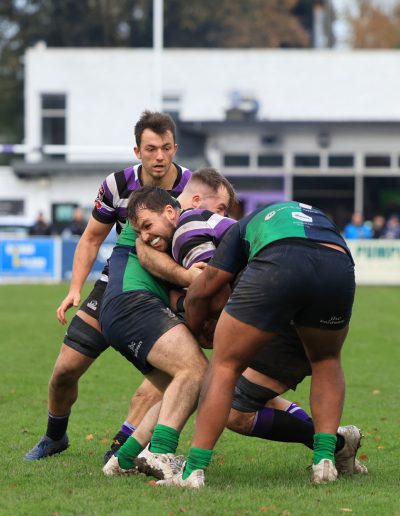 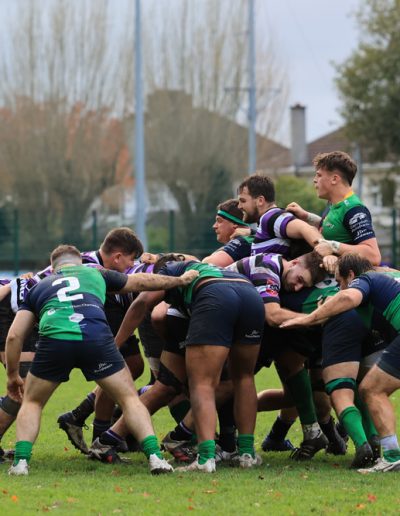 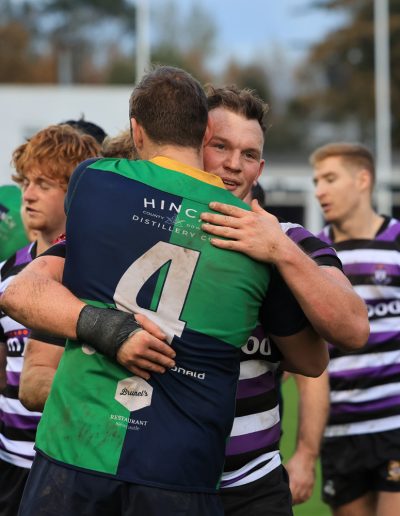 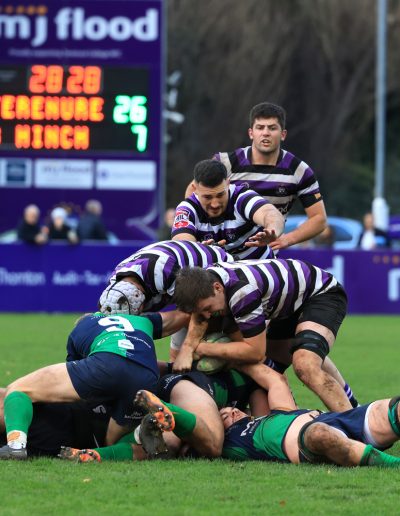 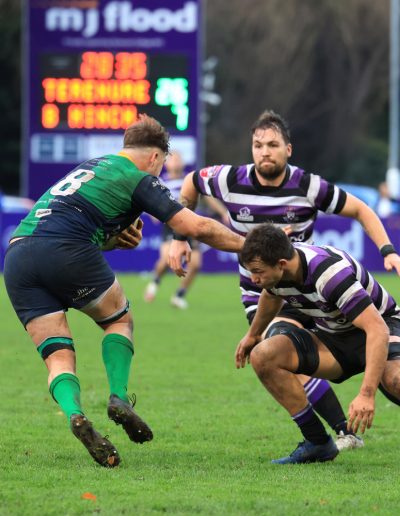 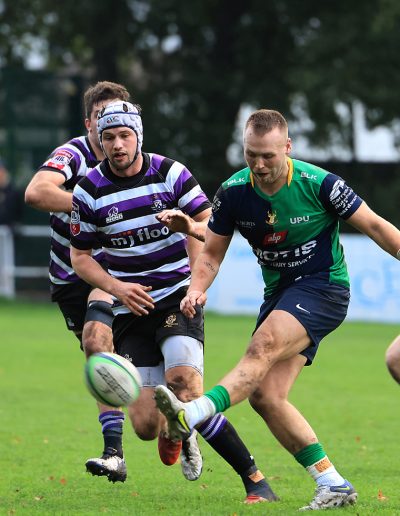 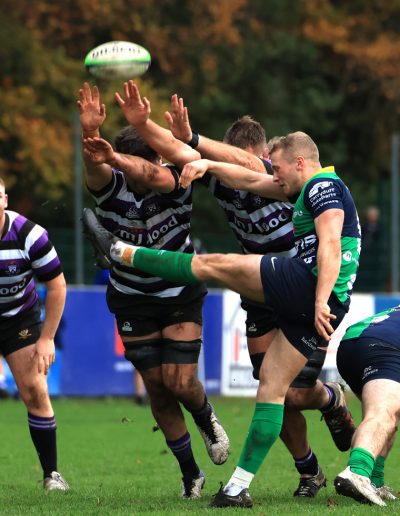 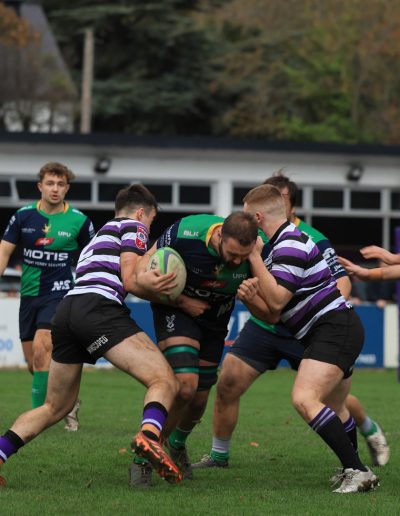