Caolan Dooley kicked 13 points, including the conversions of tries from Luke Clohessy and Alan Bennie, as leaders Terenure College edged out Dublin University 23-21 in a tense battle at Lakelands Park.

Trinity became the first team to prevent Terenure from bagging a try bonus point this season, but a late Dooley penalty consigned them to defeat. He repeated the trick from last season when he was ‘Nure’s goal-kicking hero at College Park.

Ronan Quinn’s expertly-finished try from an Aran Egan kick through had the students on the cusp of victory, only for Dooley to rifle over a right-footed penalty and make it eight wins out of eight for Sean Skehan’s men. 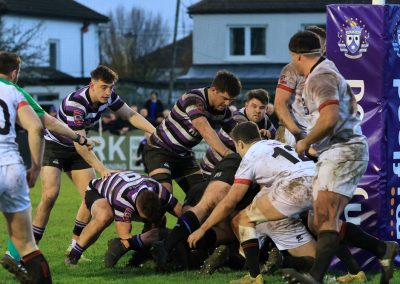 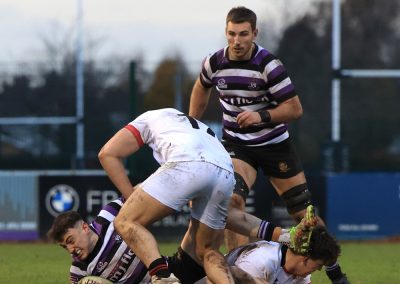 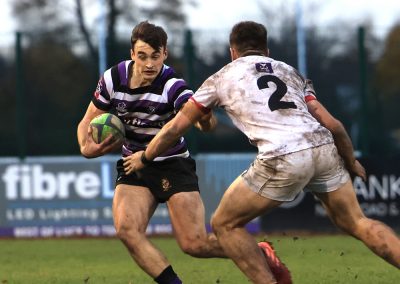 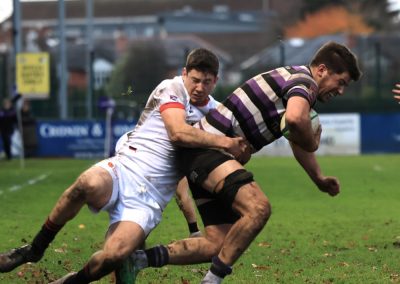 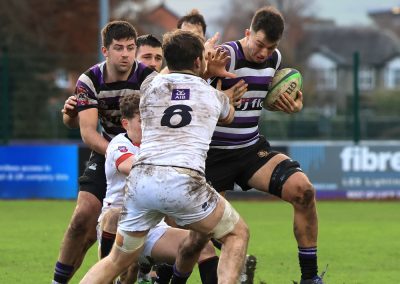 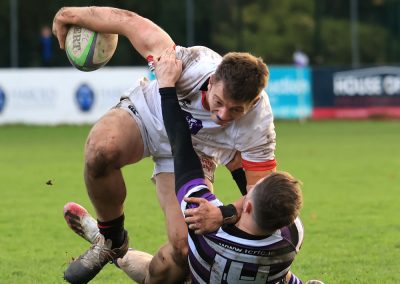 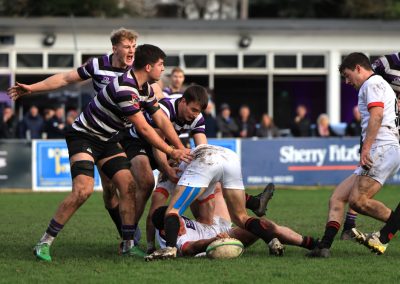 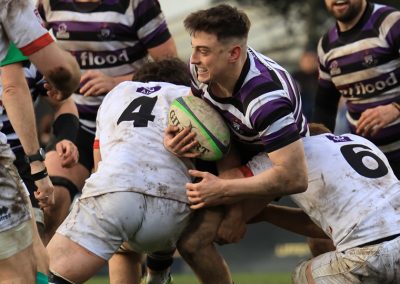 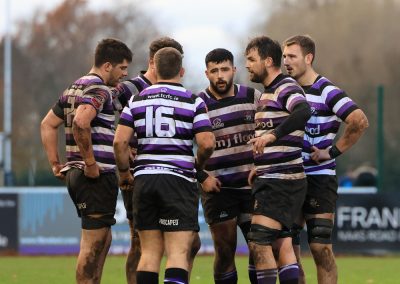 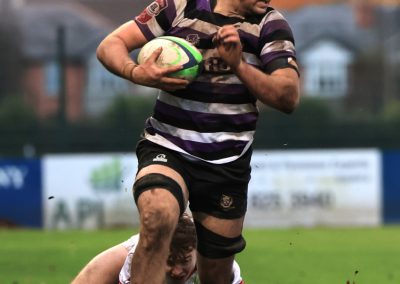 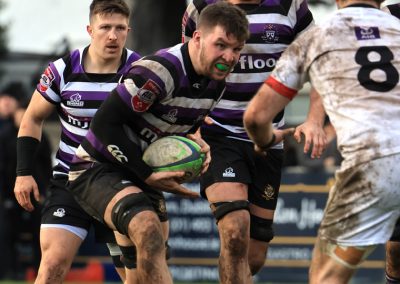 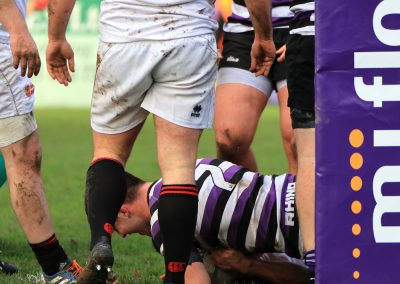 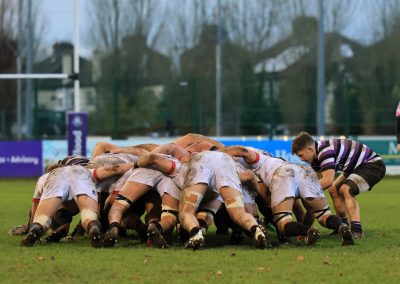 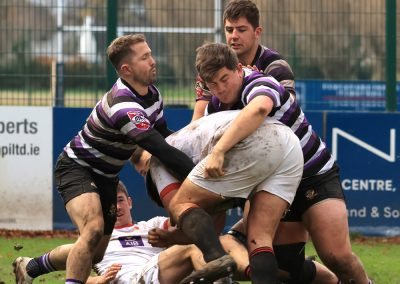 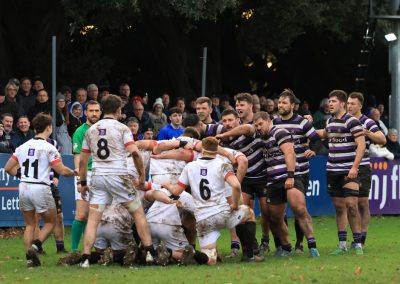 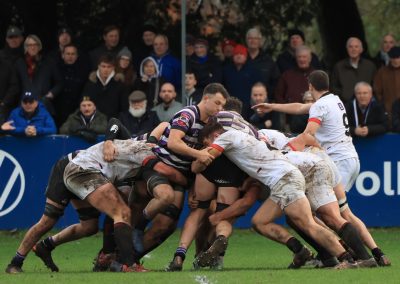 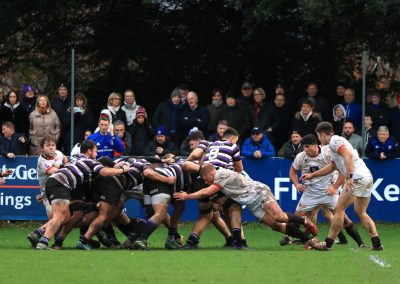 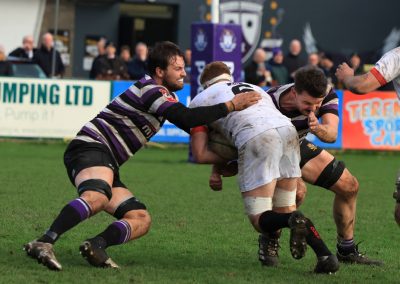 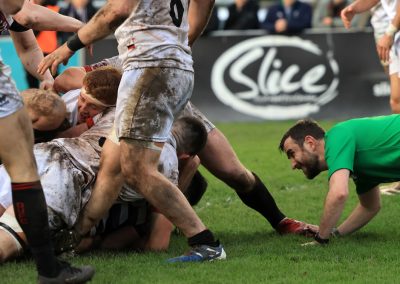 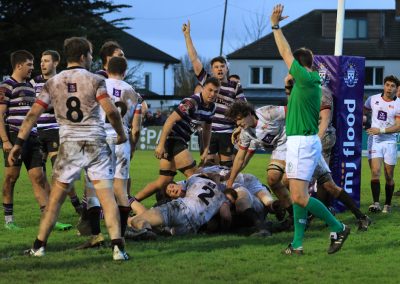 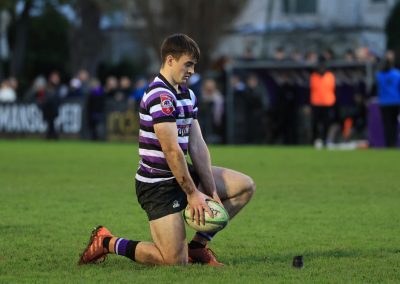 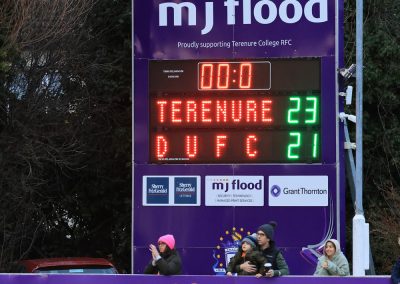