Division 1A leaders Terenure College made it four bonus point victories on the trot by beating UCD 58-5 at Lakelands Park.

Flanker Gerry Hill scored the students’ only try during the second half, at which stage Terenure were already 44-0 to the good.

Number 8 Coghlan charged over from an early pick-and-go, Callum Smith converting and adding a penalty before slick hands from Brewer and Clohessy, who opened up the defence with an overhead pass, played in McNulty for a 33rd-minute try.

Two more ‘Nure tries took care of the bonus point before the break, leaving UCD trailing by 29 points, and a maul effort early on the resumption putting them further behind.

La Grue and replacement Adams, who displayed his pace to score an excellent try from deep, added their names to the list of try scorers, before Dooley and Clohessy, who was released by a terrific pass from Adams, cancelled out Hill’s score.

Extract from Energia All-Ireland League Men’s Division 1A: Round 4 Review on IrishRugby.ie 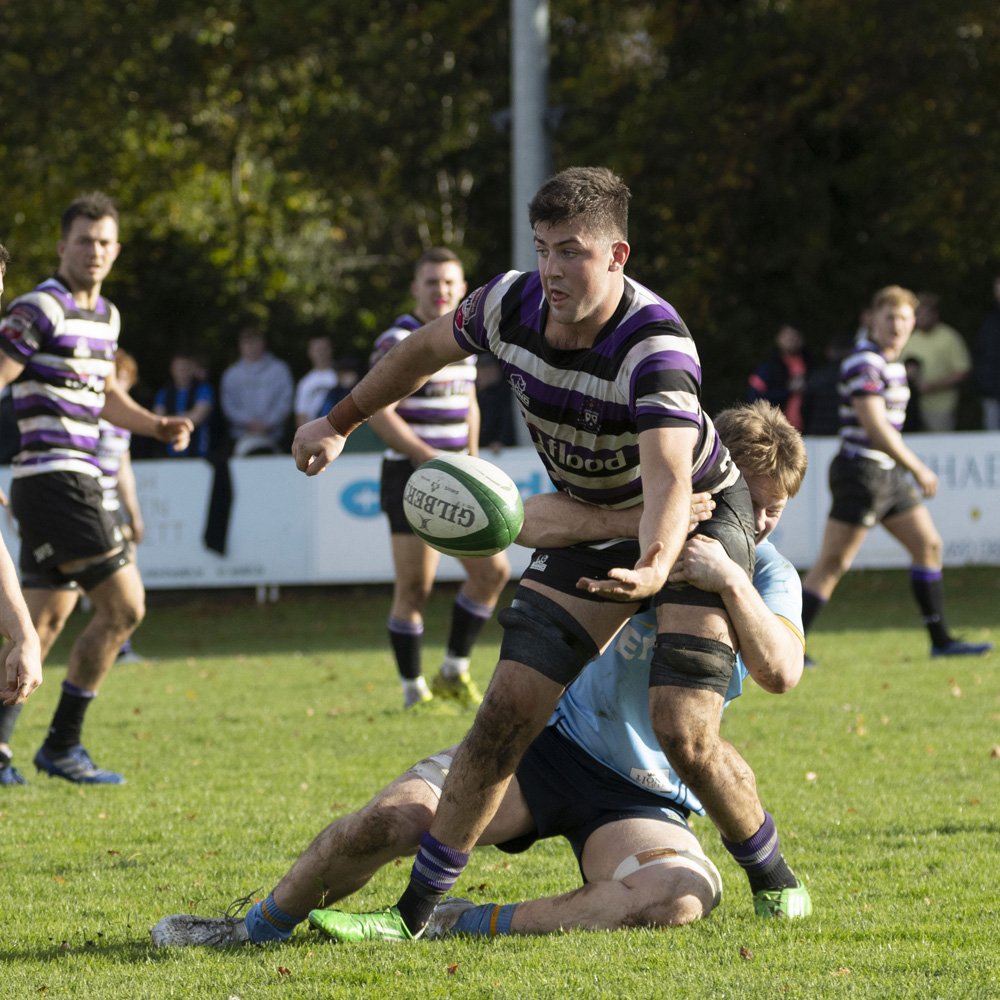 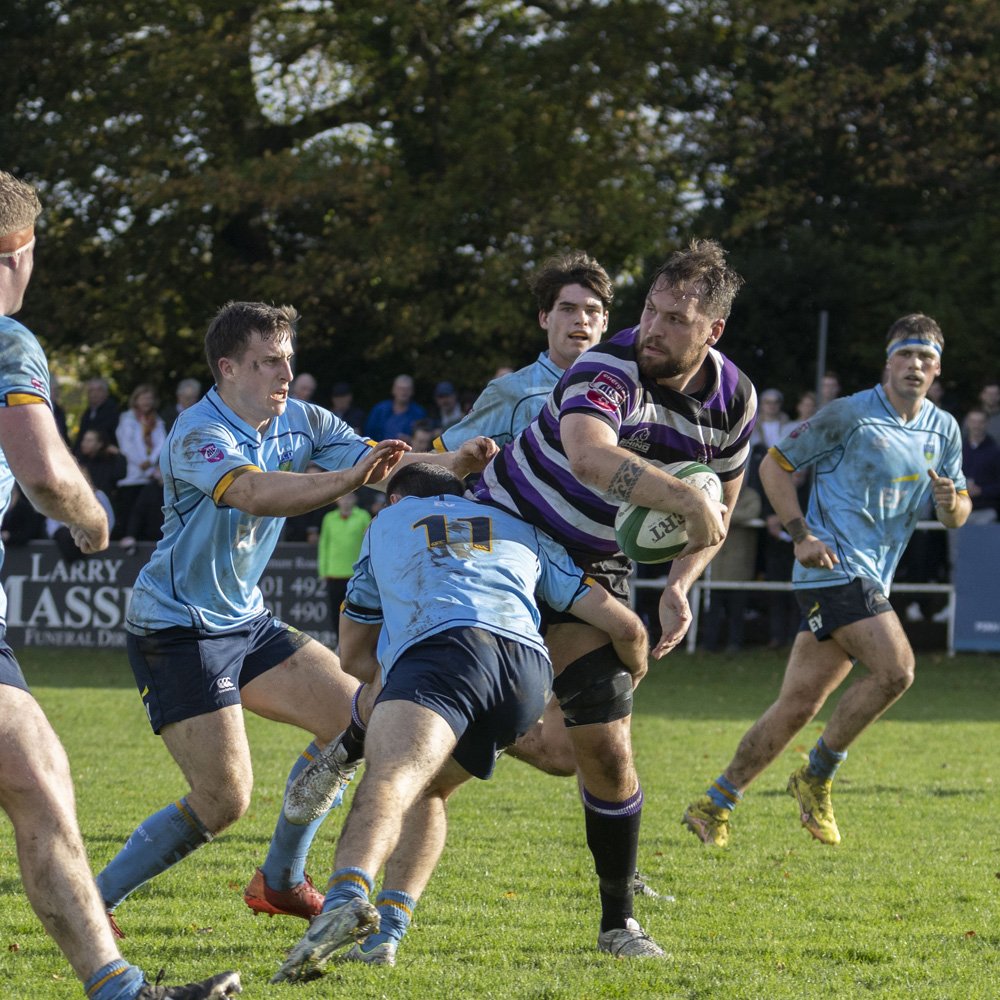 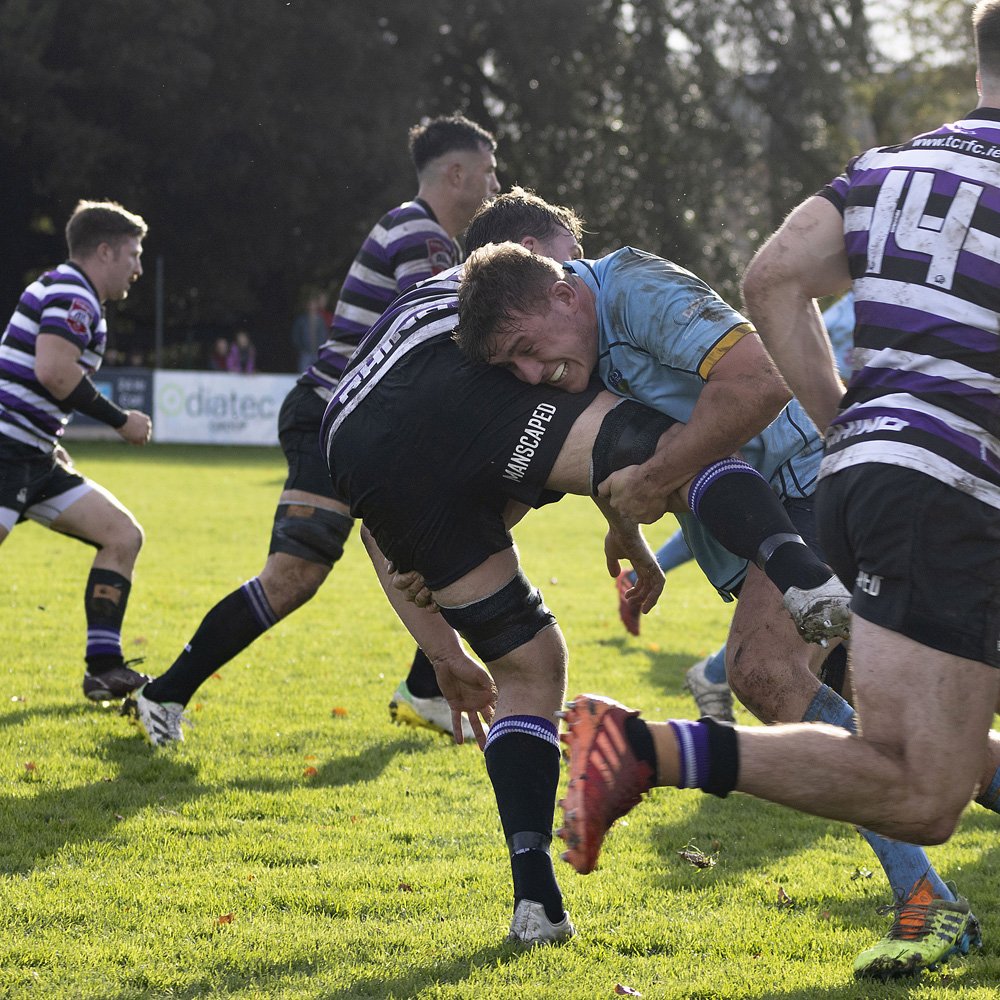 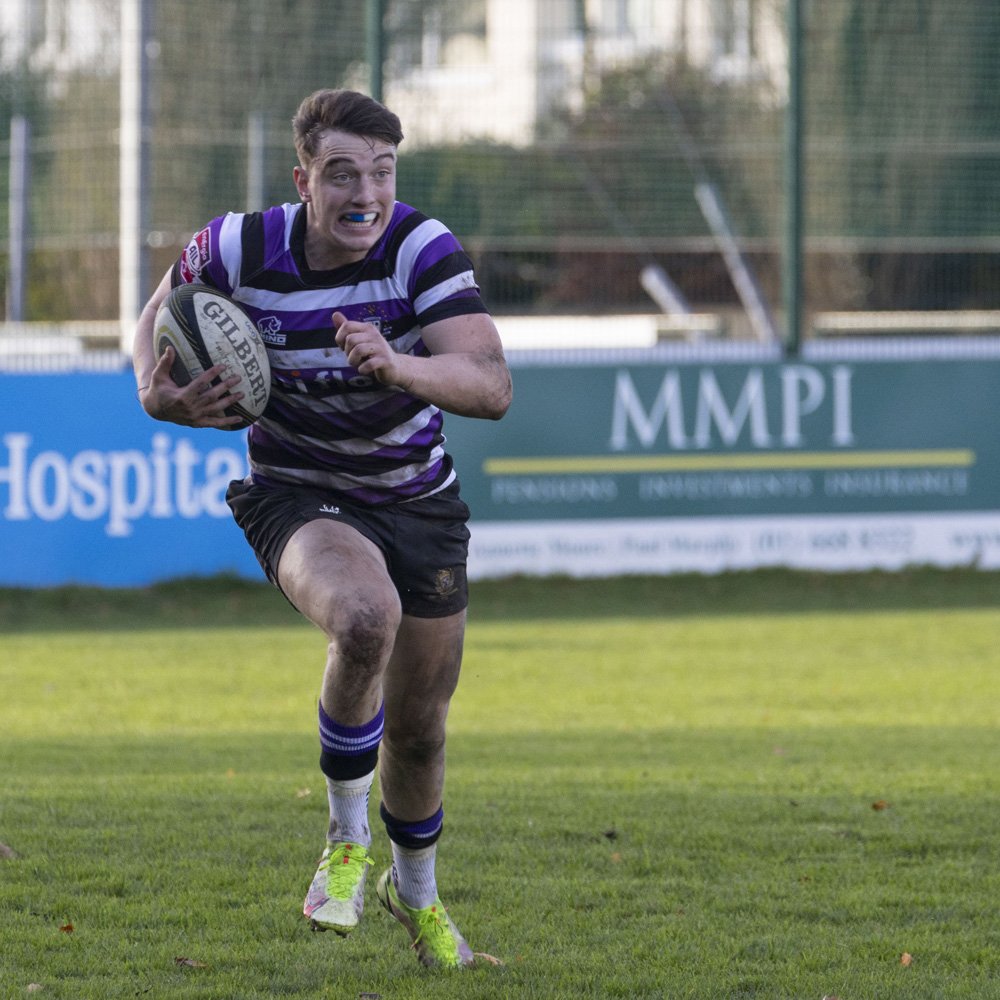 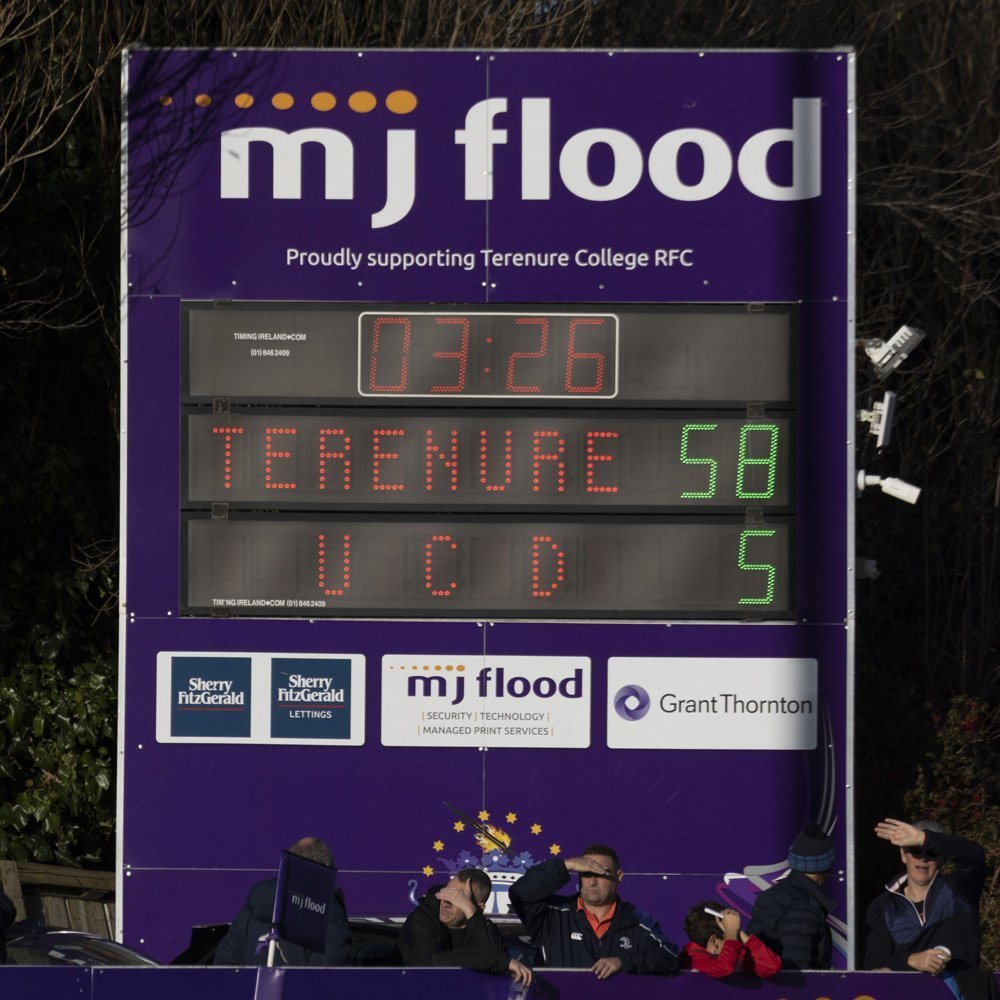 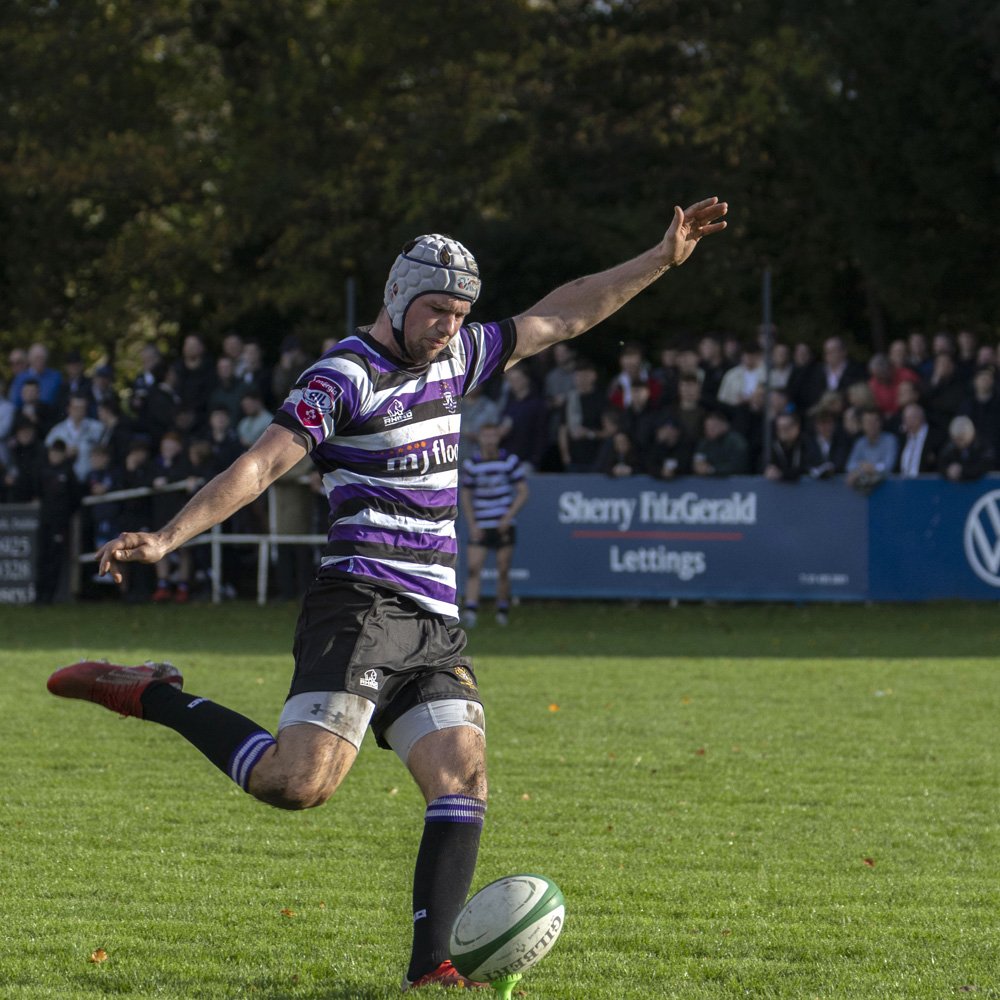 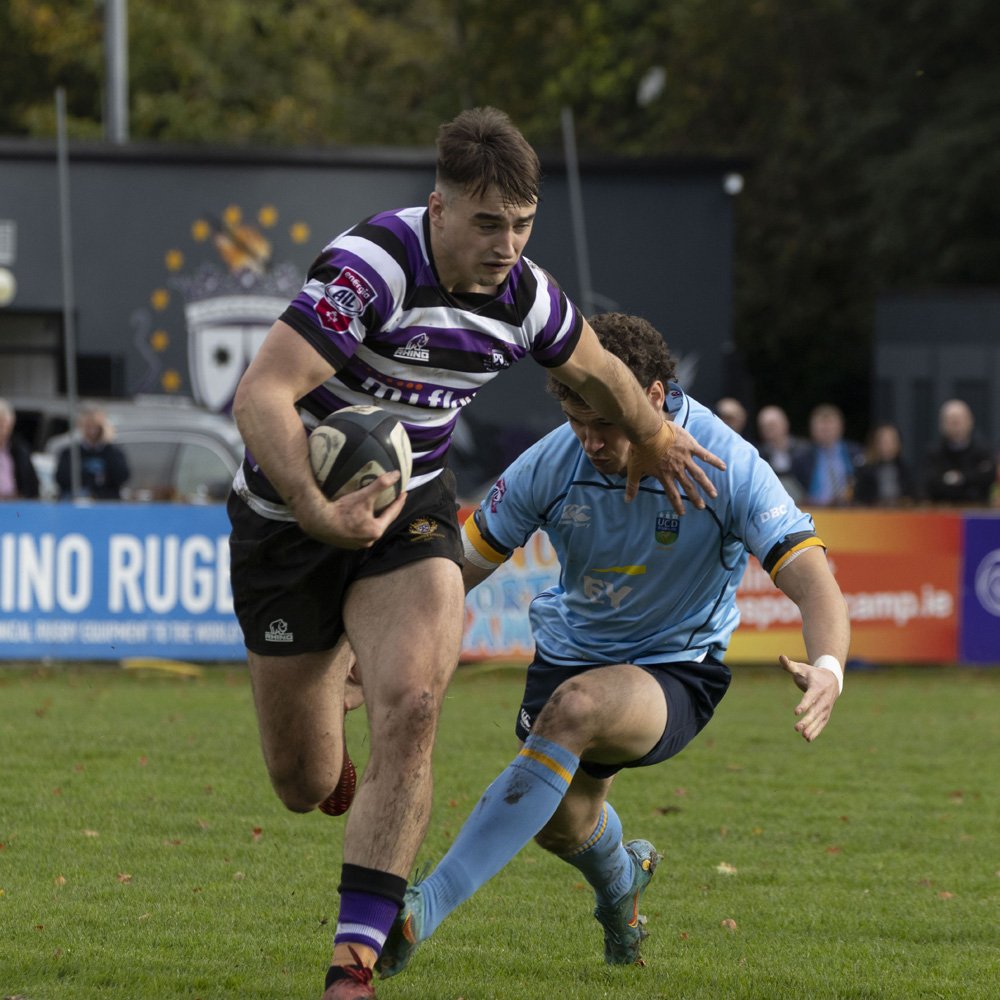 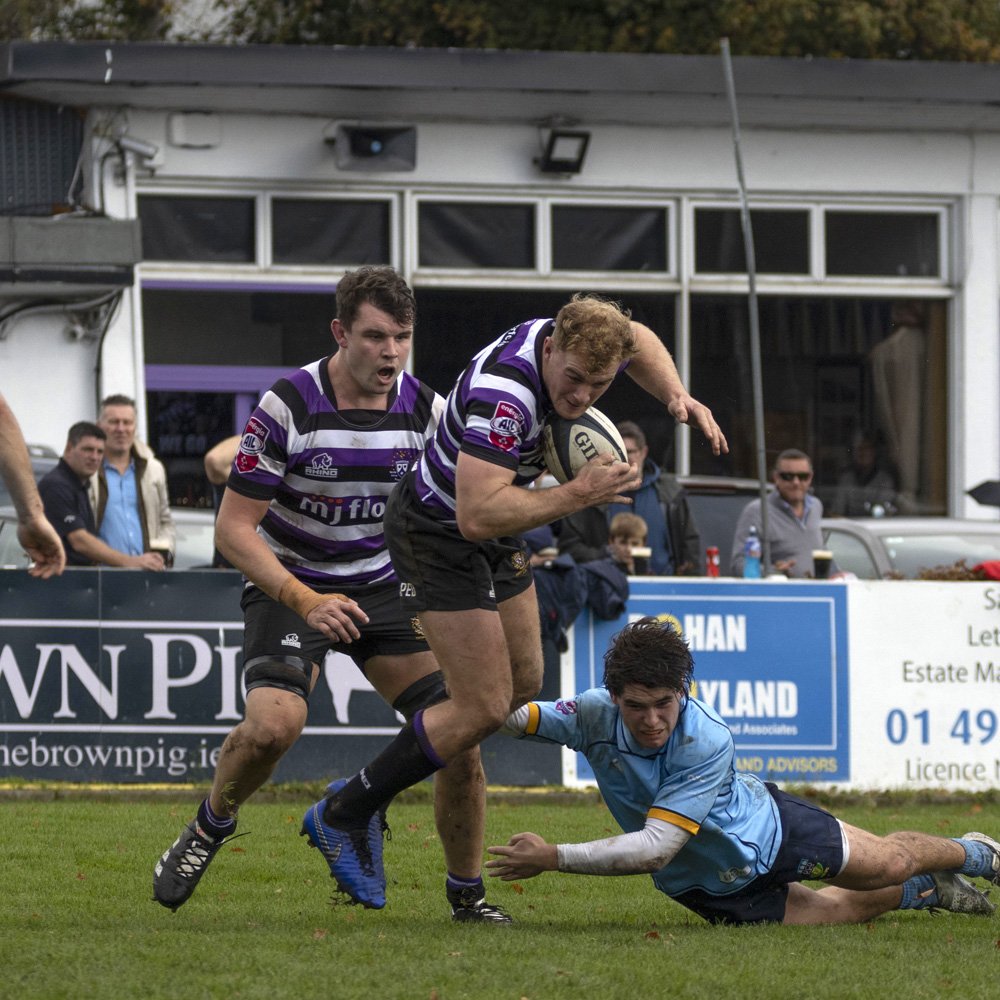 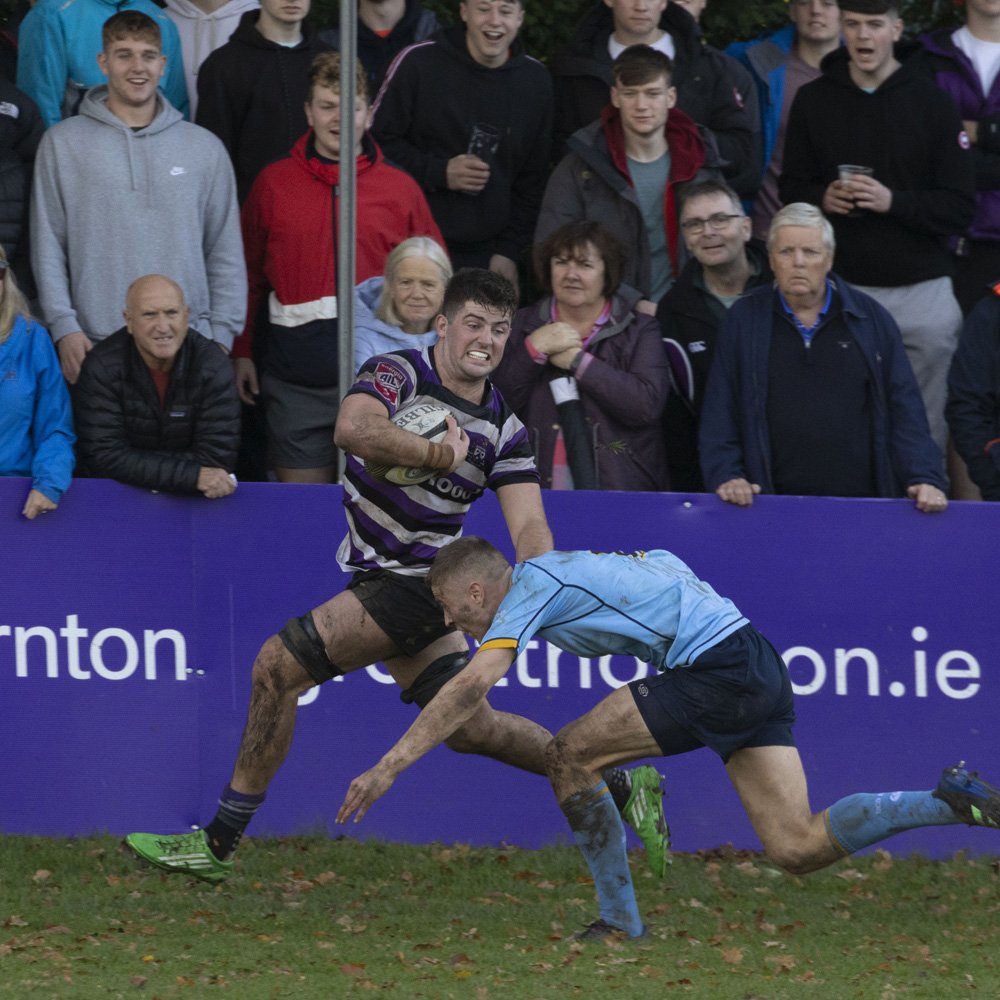 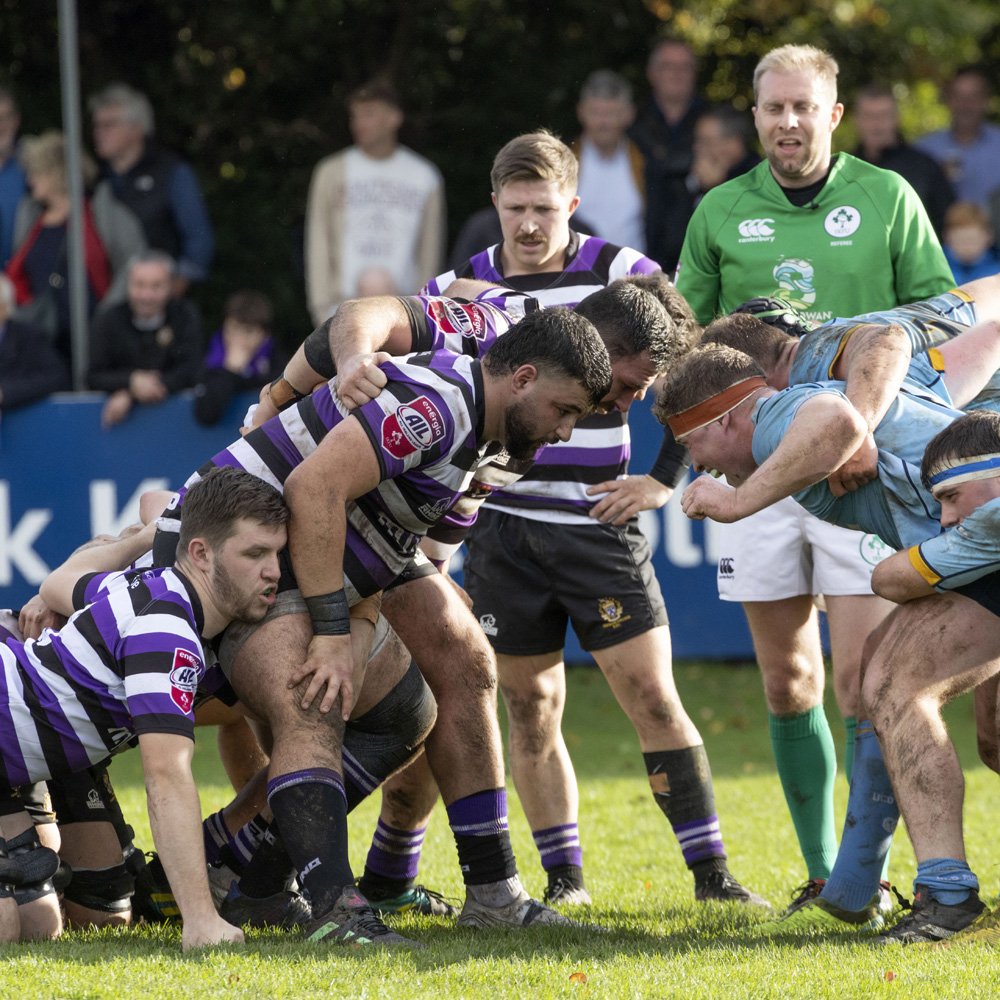 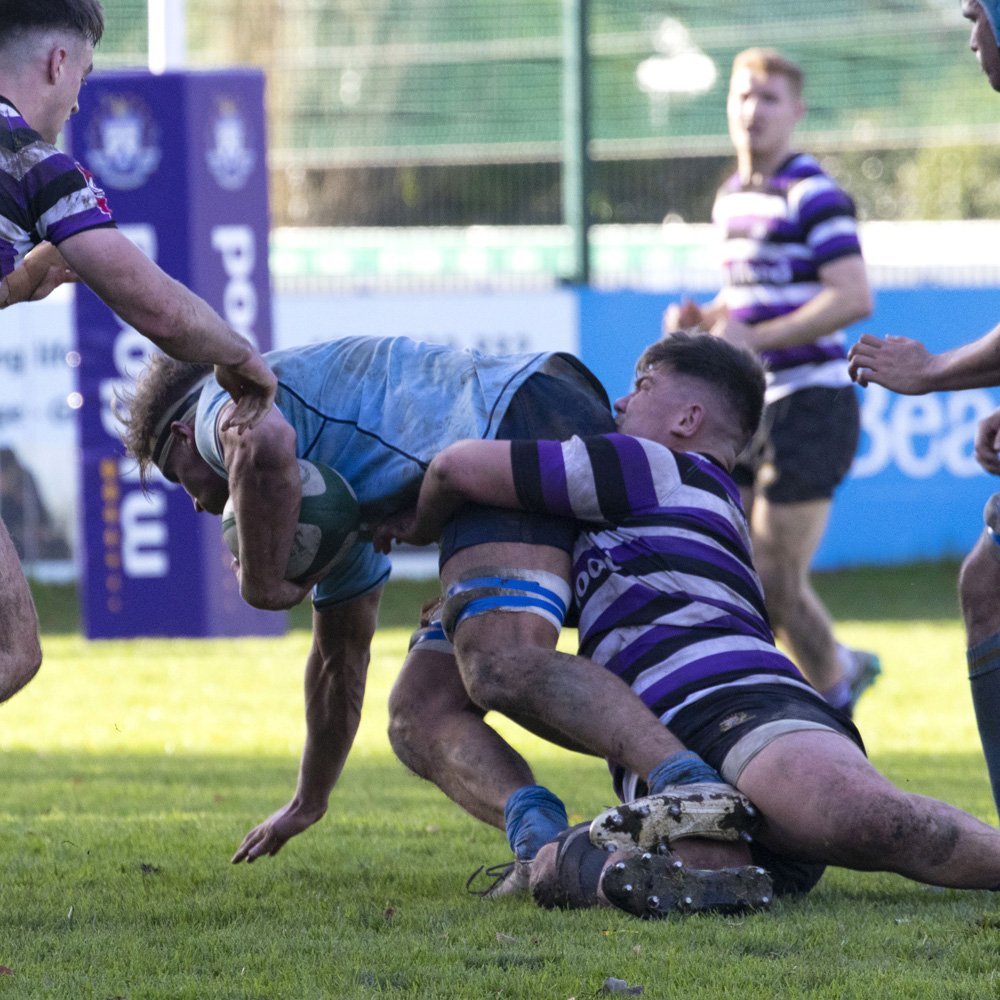 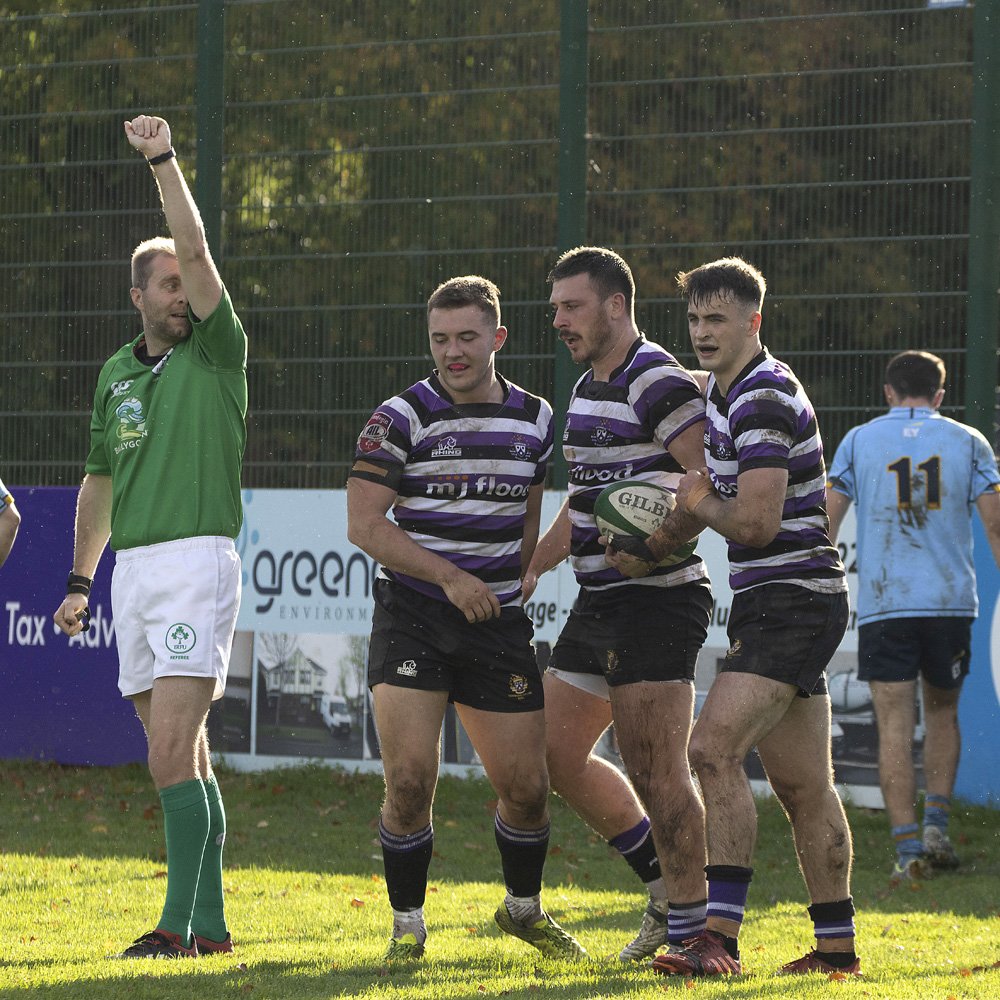 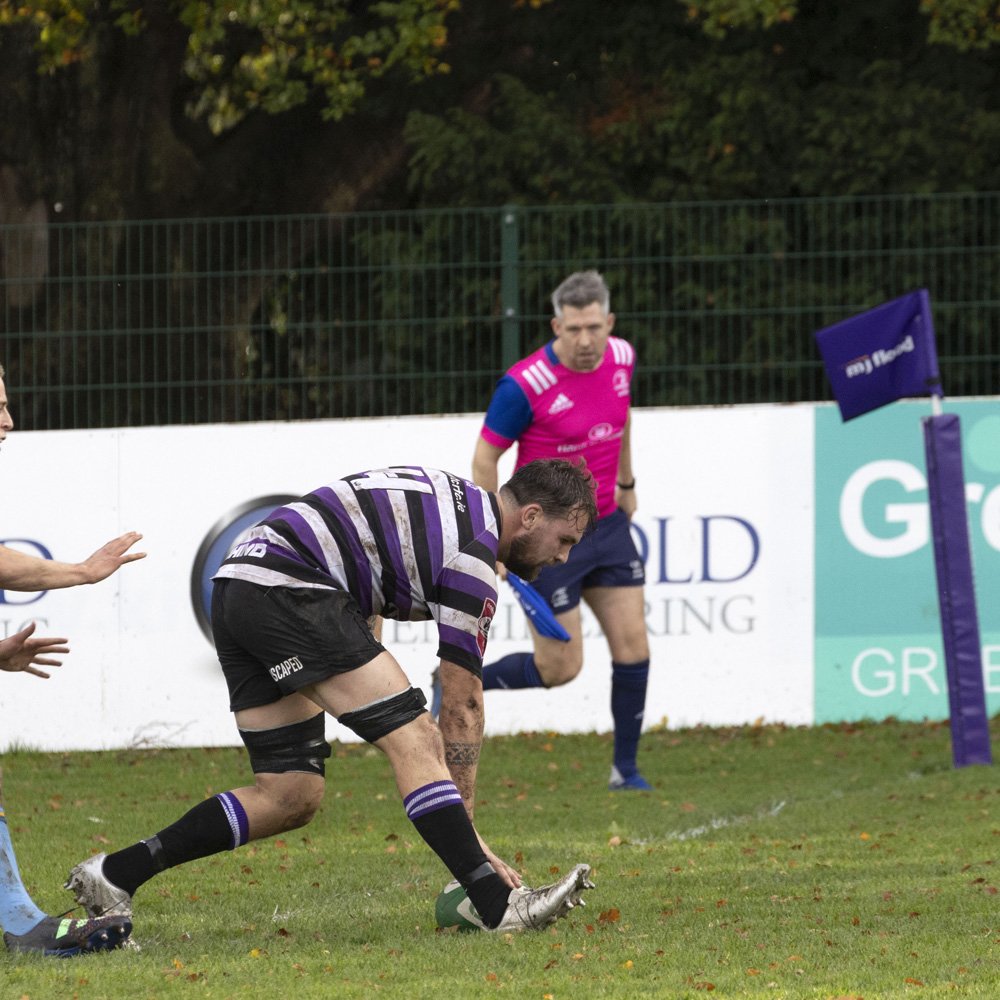 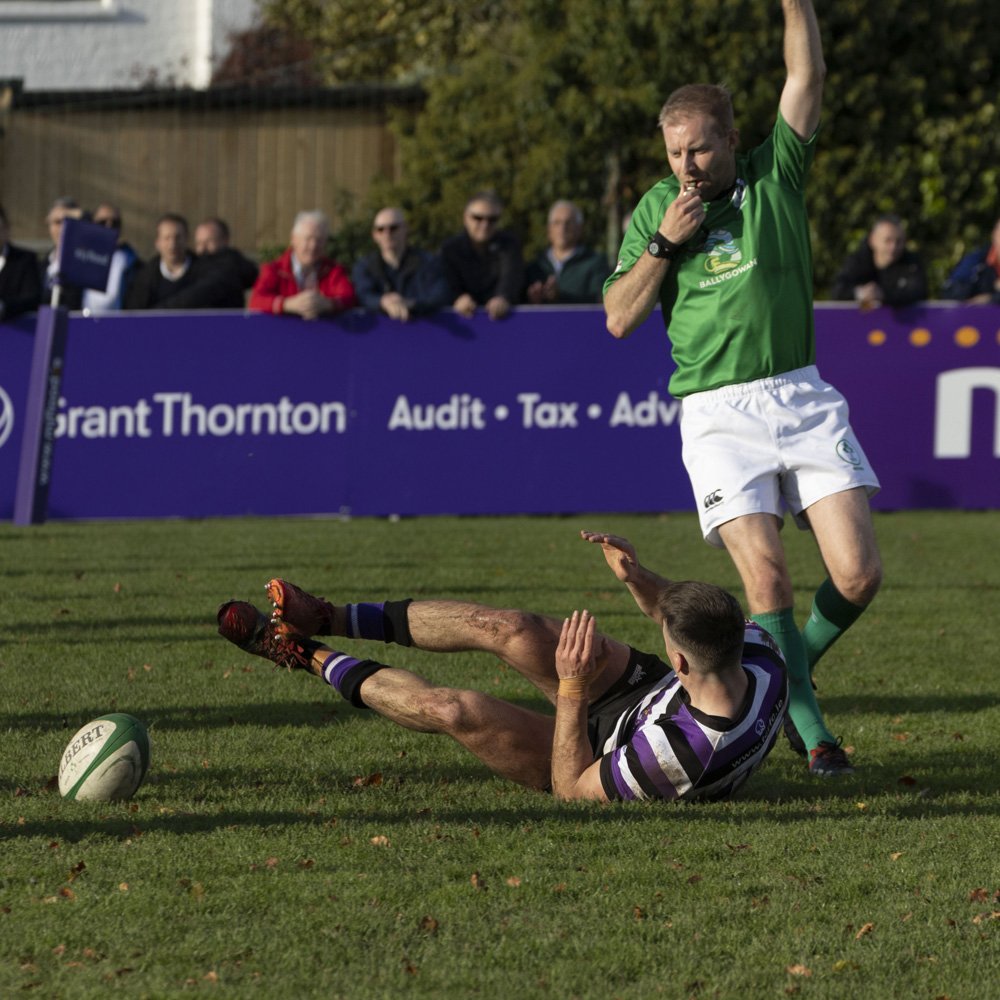 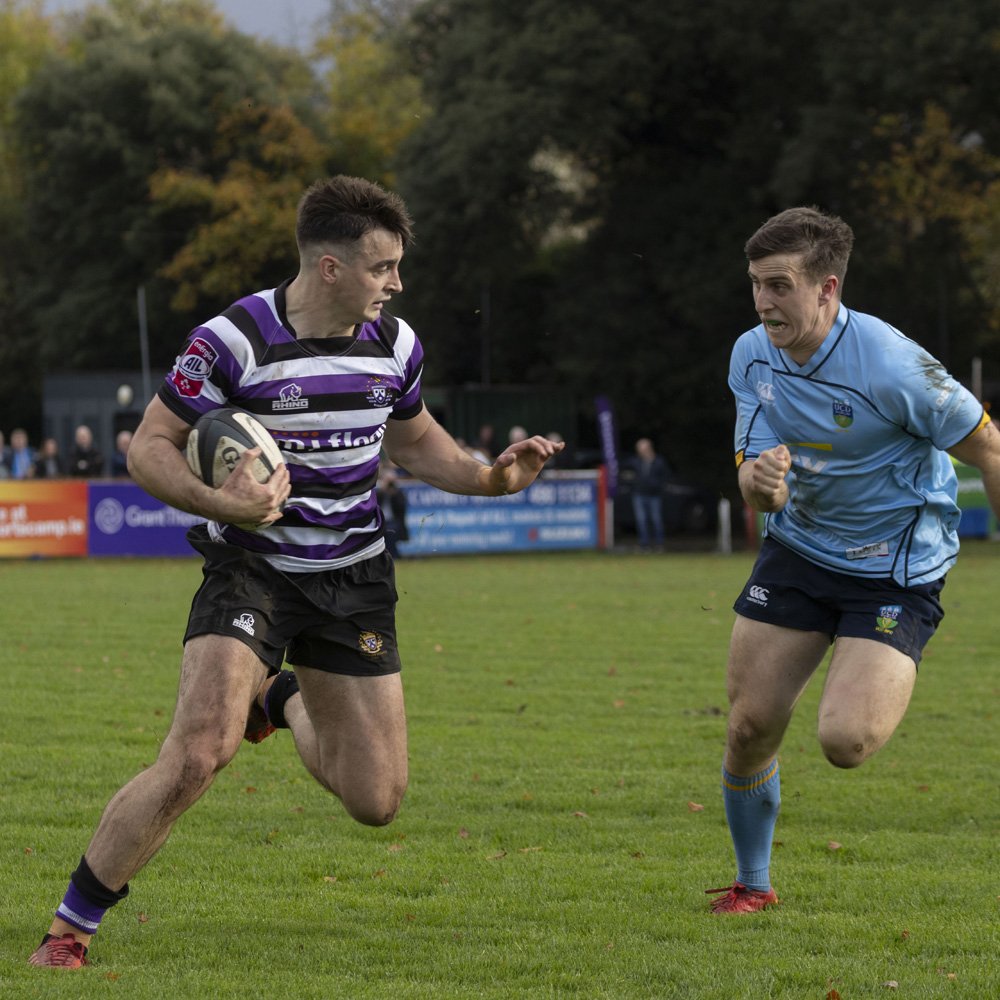 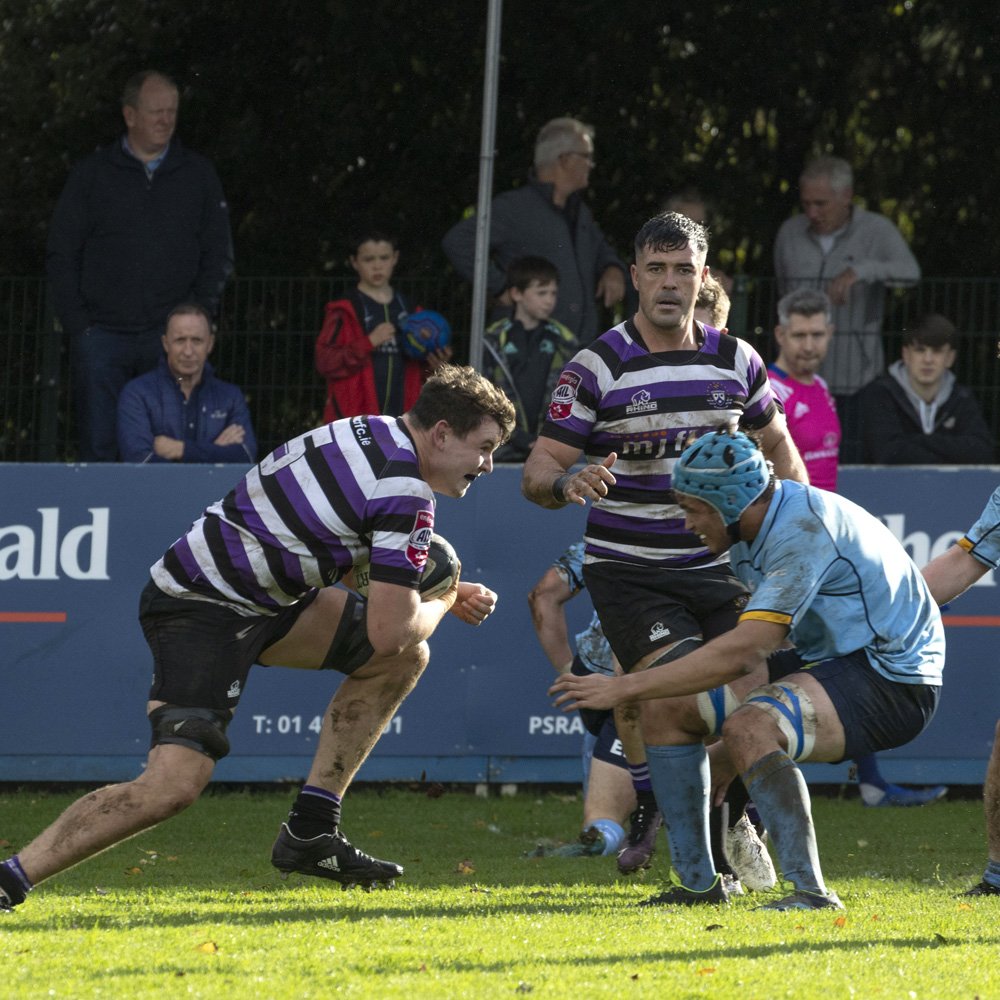 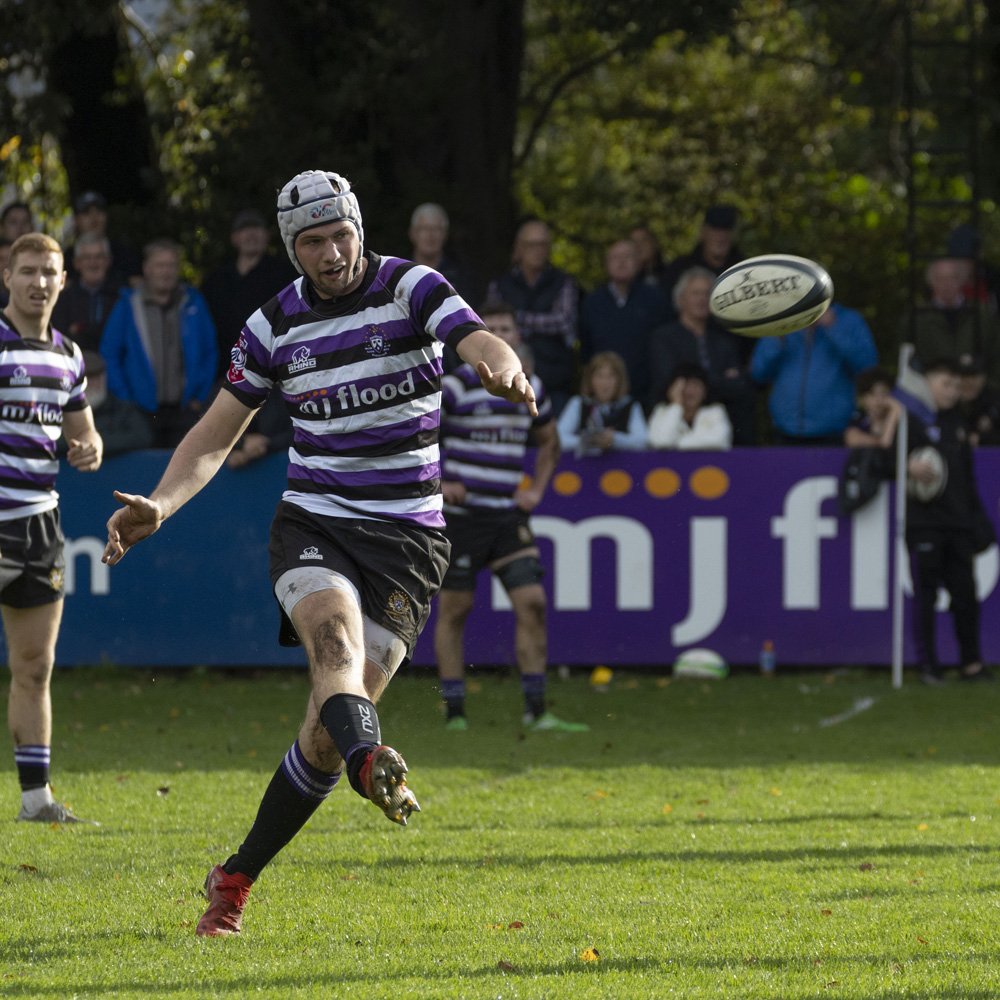 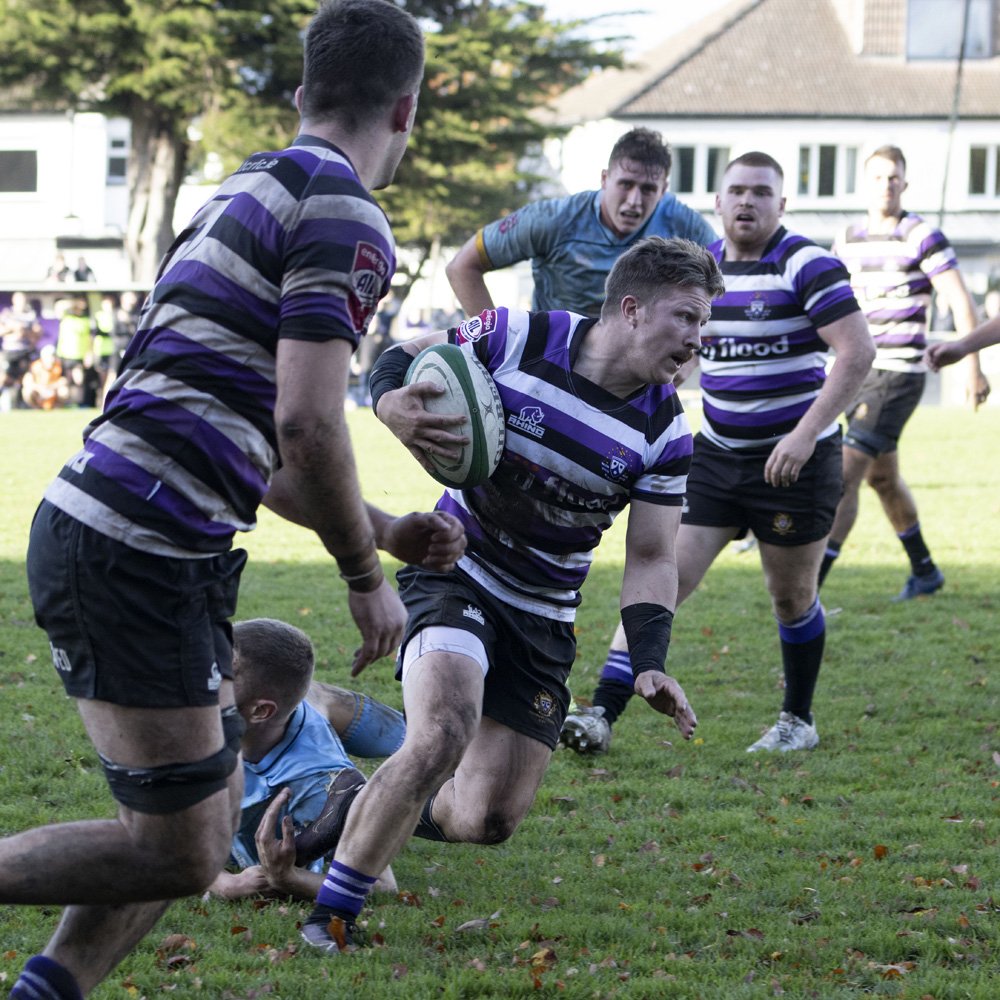 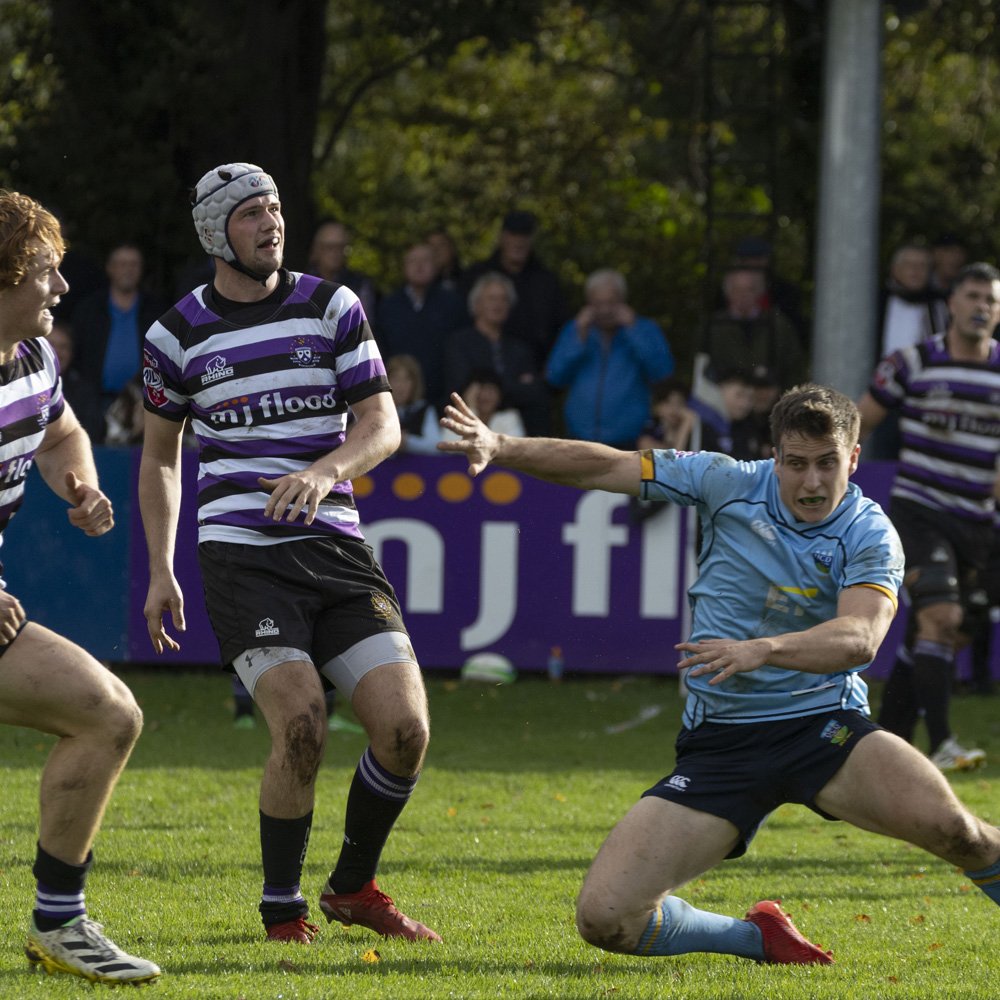 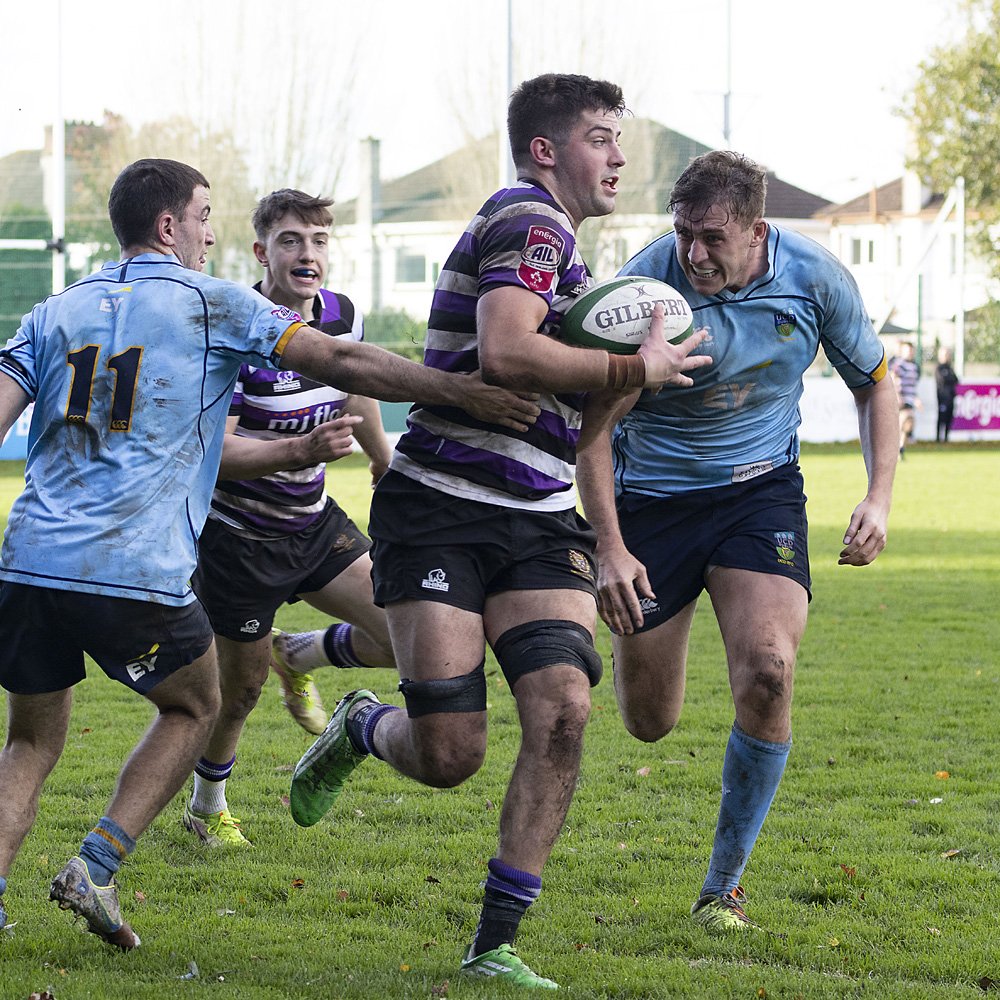 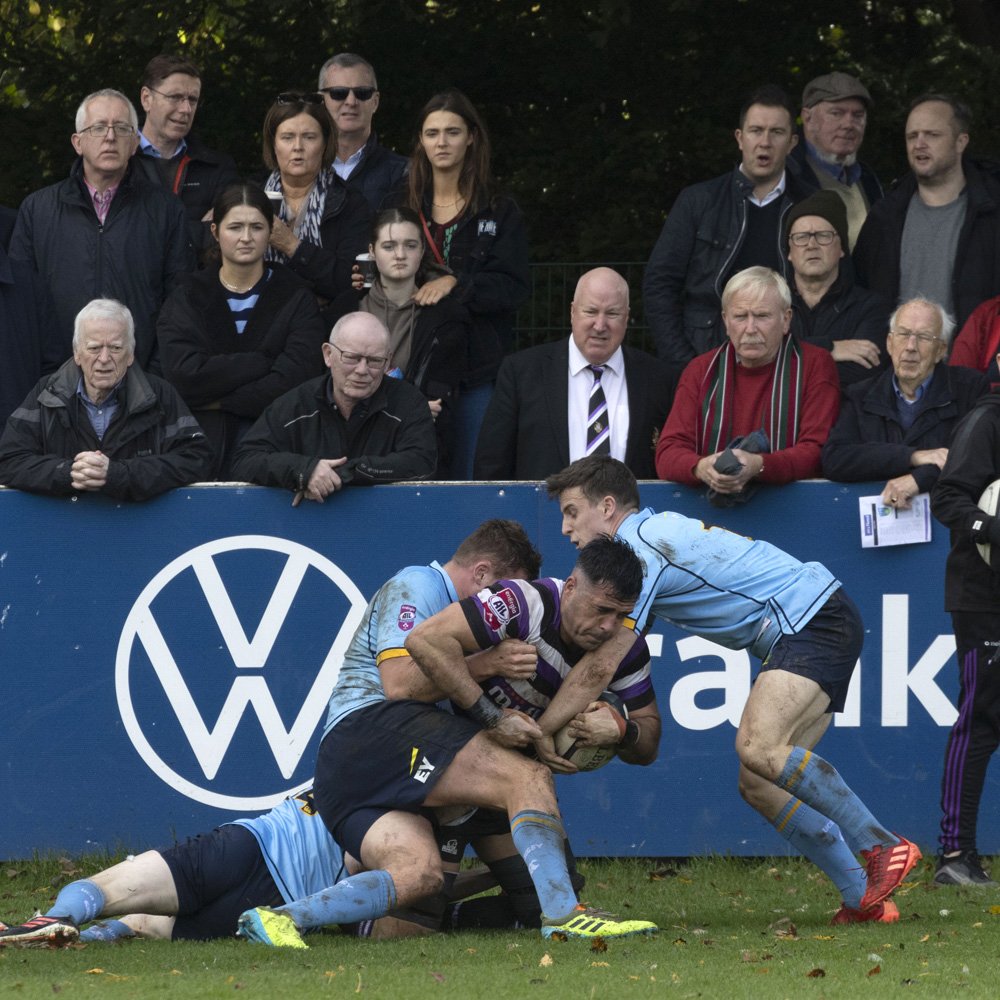 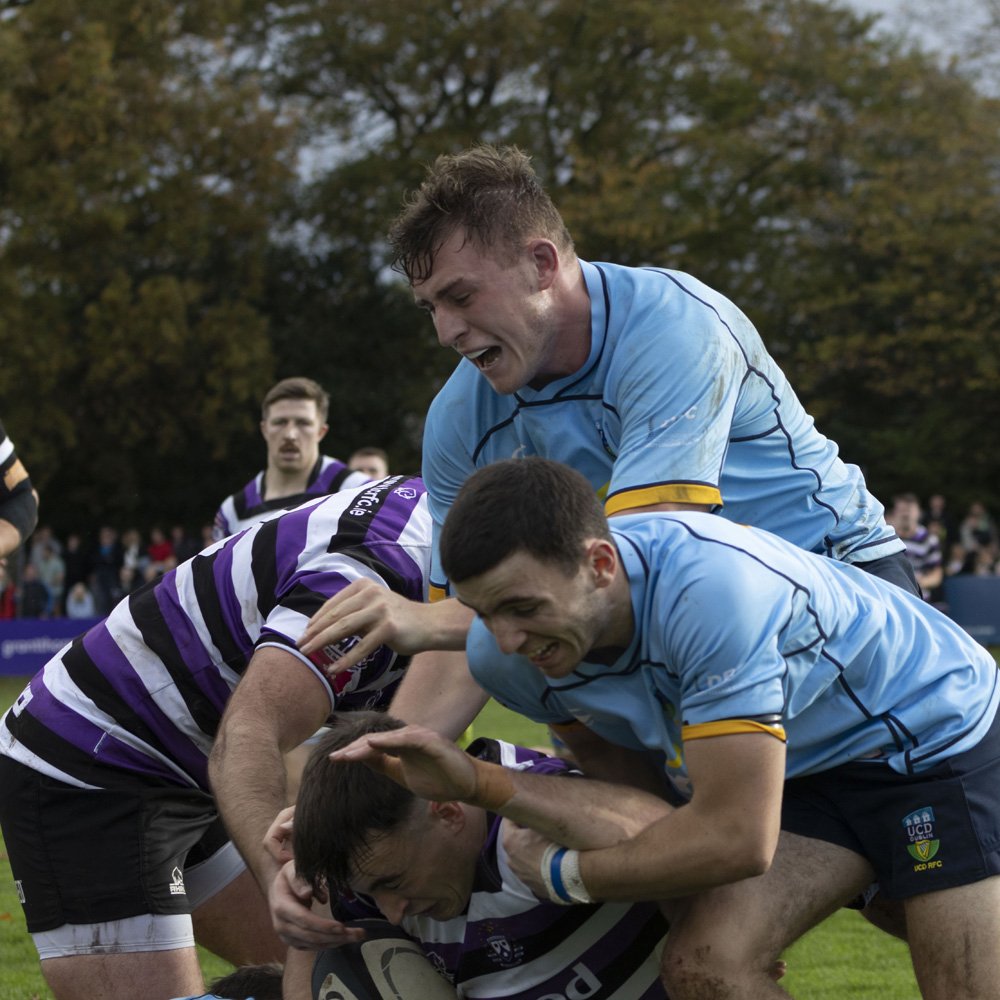 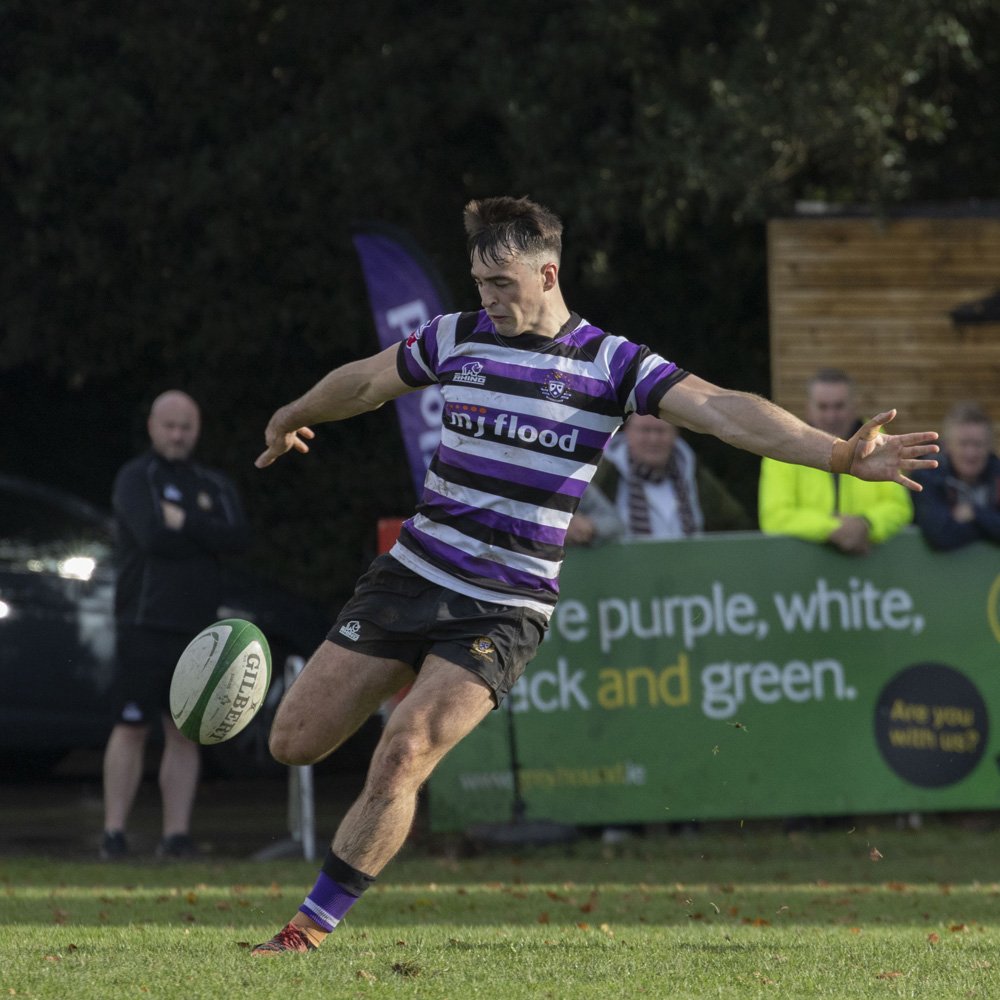 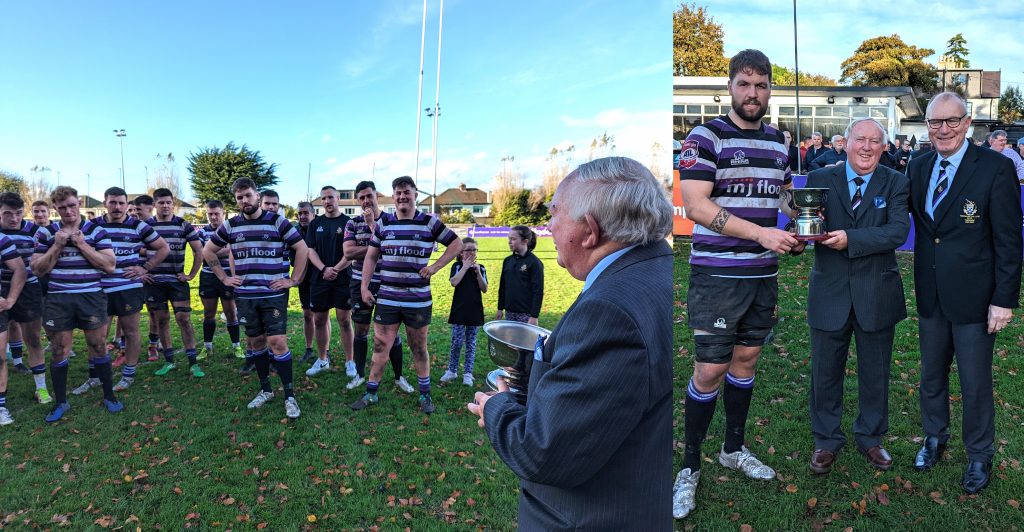